In latest episode of Bigg Boss 14, BB announced nominations task wherein contestants have to reach the theater first, as the buzzer will ring six times. The contestants will have parrot toys of other housemates, and thus they have the power to nominate or save them.

During the task, Pavitra and Jasmin get into a argument. On the other hand, Eijaz Khan tries to convince Abhinav to not nominate Rahul, as Vaidya will then not nominate him. However, Abhinav disagrees with Eijaz and says that he will nominate Rahul for disrespecting his wife Rubina.

Later, Rubina tries to convince Abhinav to play smart. As soon as the first buzzer rings, Pavitra reaches the theater room for performing the nomination task. She nominates Jasmin, calling her ‘judgemental‘. Kavita Kaushik and Nikki discuss about nominations. And, Rahul reveals that he will also nominate Eijaz, if Abhinav nominates him. Next, Rahul reaches the theater room but before that, he gets into an heated argument with Eijaz. After that, he nominates Eijaz, leaving him upset. 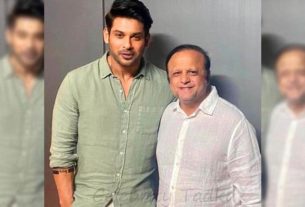 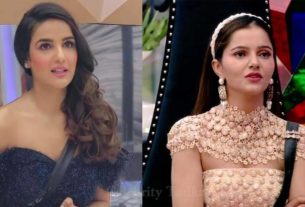 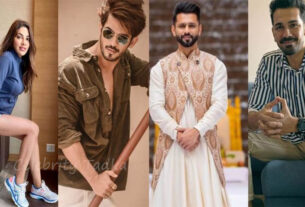