Bigg Boss 14 contestant Jasmin Bhasin got evicted from the show few weeks back due to less votes. Jasmin Bhasin‘s shocking eviction had left everyone in tears, even host Salman Khan cried while announcing her elimination from the BB house. Jasmin‘s fans were sad & disappointed on seeing her eviction from the house.

Now, Jasmin is out of the show, she has been rooting for Aly Goni‘s win. The actress is quite active on social media since her eviction. She is also sharing her opinions related to the latest happening inside the BB 14 house.

Meanwhile, the Naagin 4 actress has been receiving nasty comments on her social media posts. However, Jasmin did not seemed to be in a mood to spare anyone as she lashes out at trolls. She slammed those who hurled abuses at her on a normal workout video. This all happened when Jasmin posted a workout video on her IG handle. She was seen throwing punches as she practiced boxing with her trainer. Sharing the video, she captioned the post as, “Sometimes you just have to roll with these punches @kamal_boxing.”

After she posted the video, Jasmin‘s comment section got flooded with trolls posting hate & abusive comments. Now, Jasmin has slammed all of them by sharing a screenshot of the abusive comments on her IG story. She wrote, “Seriously guys, do I deserve this on a normal workout video post of mine? Shame on you!!“

Have a look at her IG story snap: 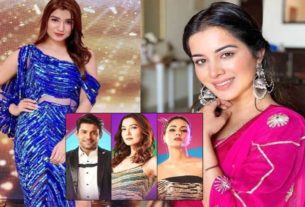 Bigg Boss 14: Shefali Bagga Calls Seniors decision of evicting Sara Gurpal UNFAIR; Says, ‘The decision should have remained in the hands of the viewers’ 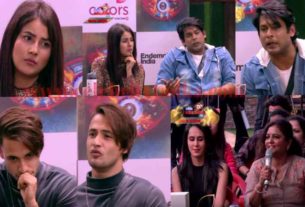 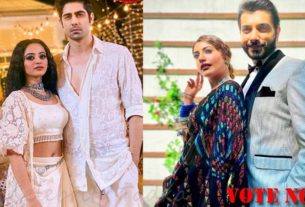