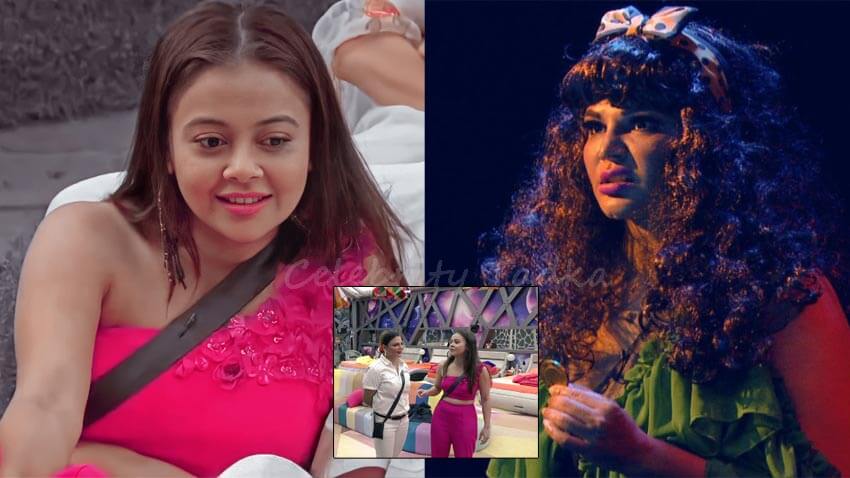 Former Bigg Boss contestant Devoleena Bhattacharjee, who entered the BB 14 house as Eijaz Khan‘s proxy, recently got evicted from the show due to less votes by viewers. During her stay inside the house, the actress has grabbed lot of attention for her actions. Devoleena shared a good equations with Rakhi Sawant in the house.

In an interaction with Times of India, Devoleena says that she spent the best time in the house with Rakhi Sawant. The two bonded very well.

Speaking about Rakhi Sawant‘s behaviour, Devo quoted, “People judge Rakhi Sawant a lot, that too without knowing her. Once a person gets to know her then they will understand that what a wonderful human being she is. I won’t deny that she says a lot of things in rage, but she doesn’t have any bad intentions behind it. Moreover, jo wo bolti hain zaruri nahi hai that she means it that way.”

The Saath Nibhaana Saathiya actress further added, “Sitting with her and talking about her life and experiences she has gained over the years is so inspiring. It is commendable.”

Devoleena also stated that if Eijaz Khan would have come back then he had a good chance of winning. She quoted, “The competition is very tough and Eijaz too would have given a tough competition to all if he had joined after a week or two. But I don’t know what went wrong. I see Rahul Vaidya, Rubina Dilaik, Aly Goni, and Rakhi Sawant as the strongest contenders. But I vote for Rahul Vaidya and Rakhi Sawant. I hope the best person wins.” 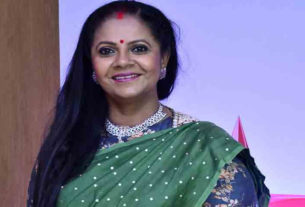 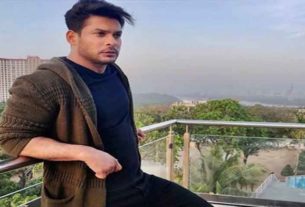 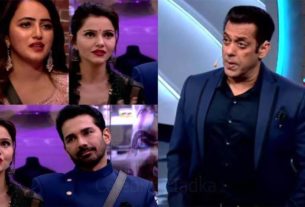