In the promo, Rubina seen lashing out at contestants, and Arshi Khan points out that Dilaik is speaking in English. Rubina continues to talk in English, Arshi gets irked and says that she’ll break the chair if the Shakti actress keeps talking in English. To which, Rubina says, “Headless chicken break the chair”, and we see Arshi breaking the chair as she throws it with full force.

The promo also shows Rubina and Abhinav getting into argument. Dilaik seen breaking down in front of Abhinav Shukla. The actress seen telling Abhinav that how she has never questioned him about Kavita Kaushik‘s allegations against him but it has affected her. Listening this, Abhinav loses his cool and expresses shock over the fact that Rubina is questioning her character. 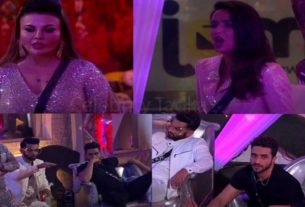 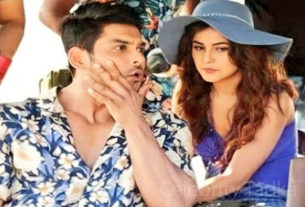 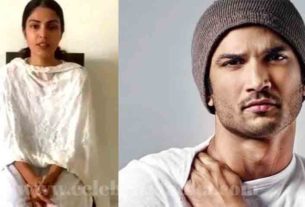