In the last night Weekend Ka Vaar episode of Bigg Boss 14, Arshi Khan got evicted from the show due to less votes by viewers. Now, in the upcoming episode of Bigg Boss 14, we will see Contestants’ connections entering the house to support them. The channel has dropped the new promo wherein Jasmin Bhasin seen entering the house and meeting Aly Goni.

In the promo, Jasmin seen telling Aly how much she misses him and loves him. Aly also excitedly screams, ‘I Love You’ on seeing her on screen. The promo further show Jasmin entering inside the house and hugging Aly. The two is then seen sitting in the garden area.

The promo further shows Aly telling Jasmin Bhasin that Rubina Dilaik has supported him a lot in the house. Jasmin gets irked and says, ‘Do not look like somebody’s side kick’. Aly says, ‘It’s not like that Jasmin‘. Jasmin taunts him, ‘toh fir trophy bhi de dena usko’. 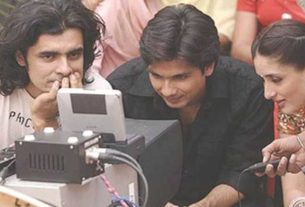 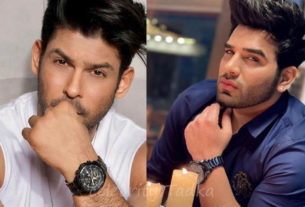 Paras Chhabra says his friendship with Sidharth Shukla was not just for the sake of show; “If we meet in future, we’ll surely meet in good way” 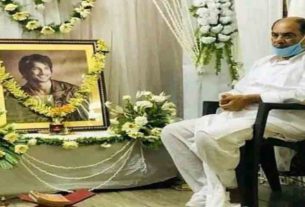