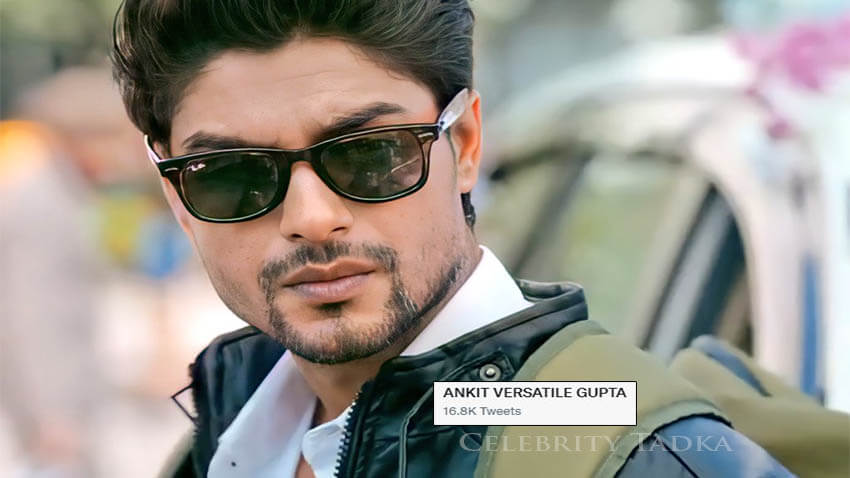 Udaariyaan actor Ankit Gupta has been winning viewers hearts with his portrayal of Fateh in the show. The handsome hunk enjoys immense popularity on social media and his on-screen chemistry with co-star Priyanka Choudhary is already fans favourite. The show is doing great on TRP charts and receiving immense love from audience. The makers are leaving no stone unturned to keep the viewers entertained by introducing exciting twists and turns.

The recent episode of the show has witnessed biggest twist as Fateh exposed Jasmine’s evils deeds that she did to get him back in her life. Fateh’s shocking surprise and the revenge that he took from Jasmine has left the audience amazed.

The viewers is impressed with Ankit’s performance in the latest Jasmin’s truth revelation episode and they showered love and praises on the actor. Fans are trending “ANKIT VERSATILE GUPTA” on Twitter appreaciating ANkit for his outstanding performance.

Have a look at the fans reactions right here:

Yay we are trending !!

I still remember d 1st day when I saw ankii boy as Pawan in kdb & I was wondering how perfect is this villain like expressions, base voice, body, dialogue delivery everything were on point.

The ongoing track of the show revolves around Fateh giving biggest surprise to Jasmine ahead of going Canada. On the other side, Tejo reveals her Father that her engagement with Angad was fake and decides to go some unknown place with Angad as she wants to stay alone far away from past. 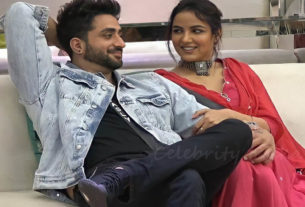 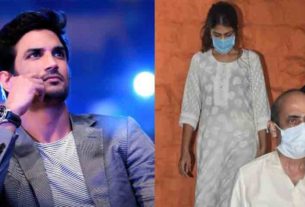 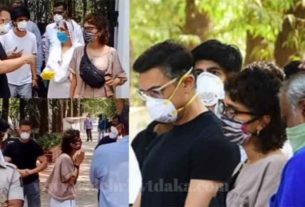