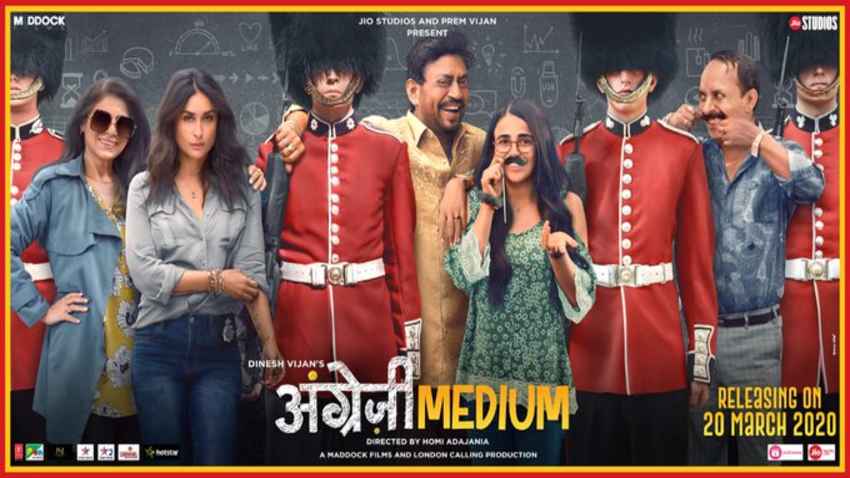 Directed by Homi Adajania. Angrezi Medium is a spin-off of Irrfan Khan‘s 2017 comedy Hindi Medium. The film expected to be a poignant tale of the relationship between a father and a daughter. Irrfan Khan plays a small-town sweet-seller, while his daughter role, played by Radhika Madhan, harbours dreams of studying overseas. The story traces the journey of the two to London, where Radhika‘s character wishes to study. And her dad faces several issues with arranging the fees for her admission. Kareena Kapoor essays a cop in the film, who meets the duo in London.

Movie pitched as a tale of ‘unconditional love between a father and his daughter’. Along with unbreakable friendships and small-town obsessions with the ‘foreign’ dream.

The film Angrezi Medium is all set to release on March 20 across India. 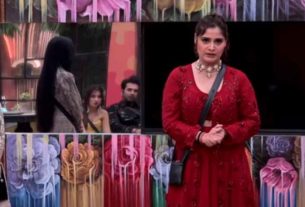 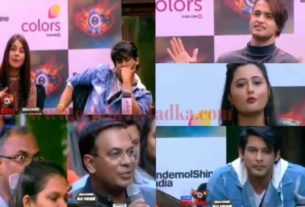 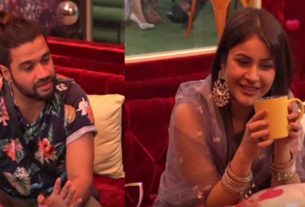 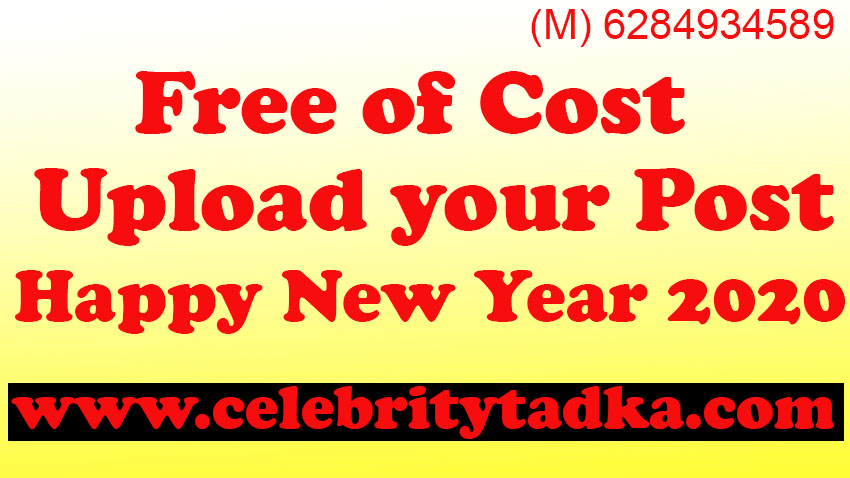