In the series, Sidharth Shukla will play the role of a theatre director, Agastya Rao, while Sonia Rathee will play the character of Rumi. The series is produced by Ekta Kapoor and Sarita Tanwar and fans are super excited for the series and eagerly waiting for it.

ALSO READ: Broken But Beautiful 3: Sidharth Shukla & Sonia Rathee are lost in each other’s eyes in the latest picture of the shoot 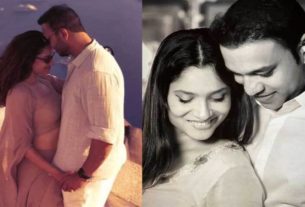 Ankita Lokhande pens an Heart-touching note for her beau Vicky Jain; Says, “I am Sorry because of Me you have to face Criticism” 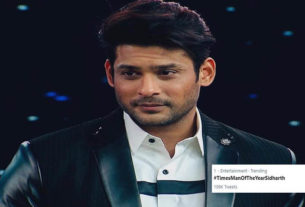 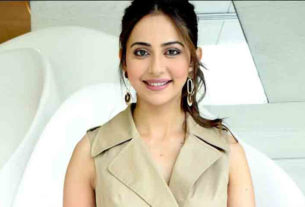