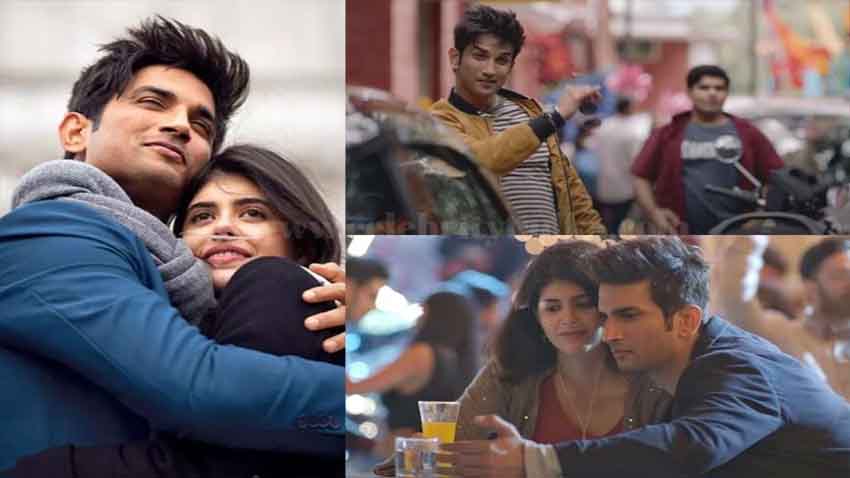 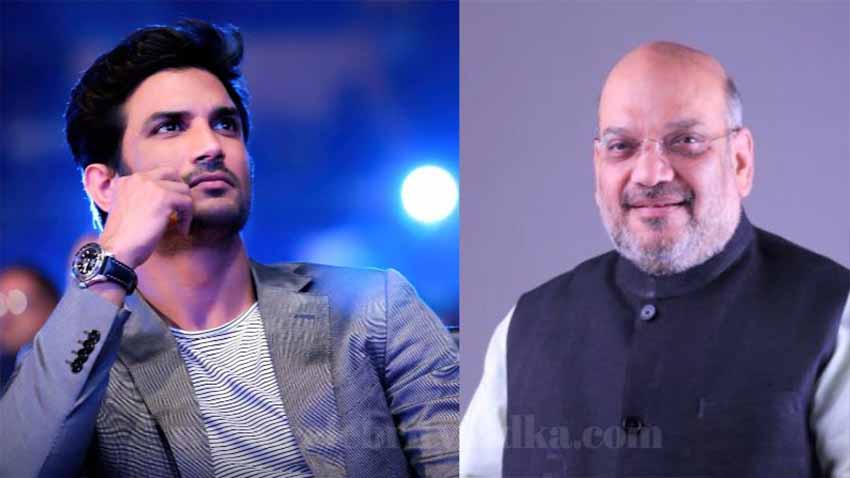 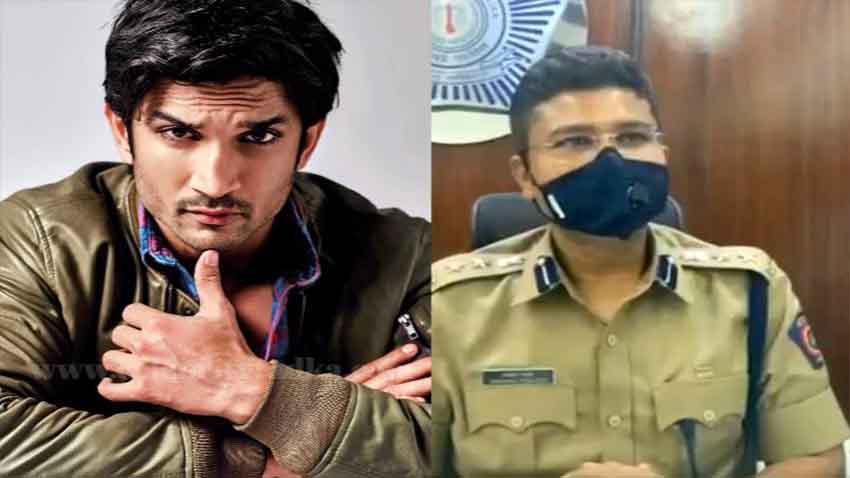 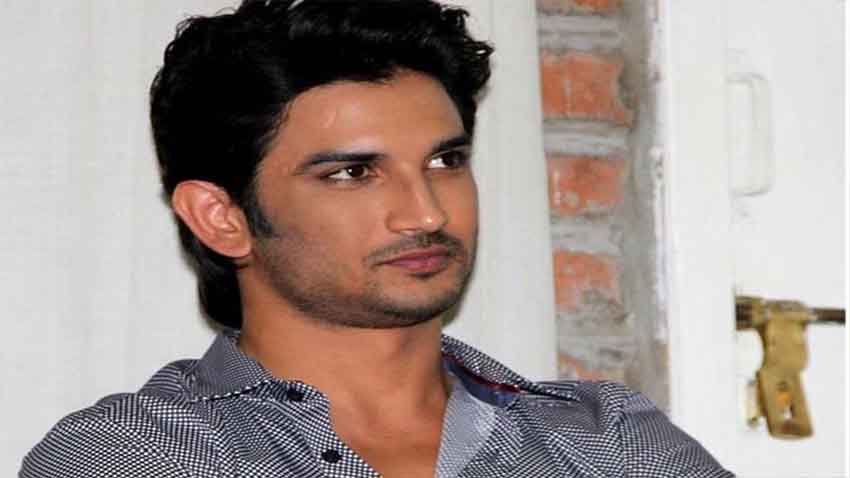 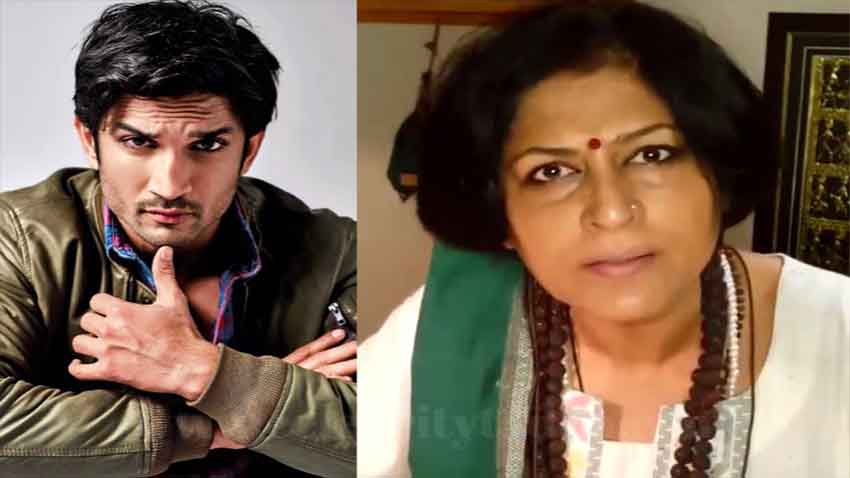 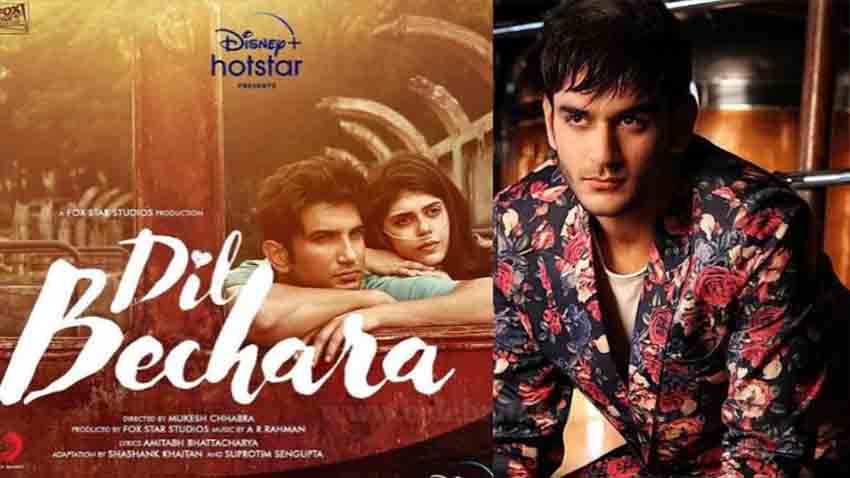 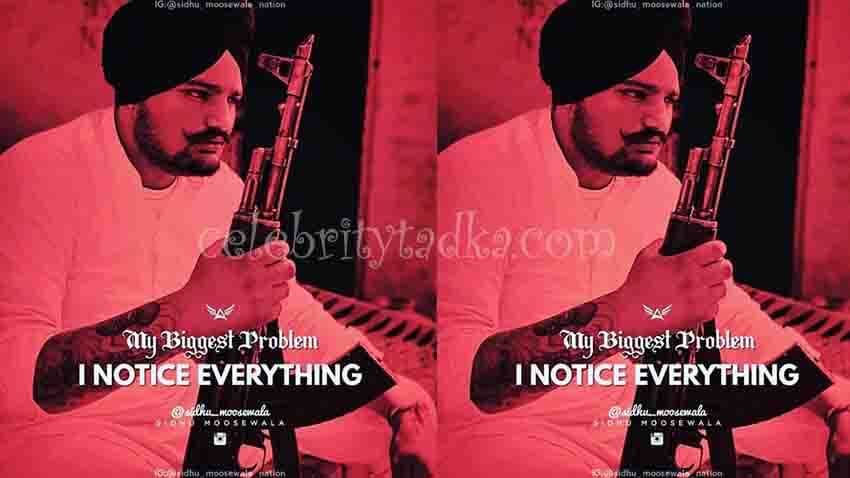 After the huge success of his recent music video bambiha bole, Popular Punjabi singer Sidhu Moosewala all set to come up with his another single titled as I Notice Everything. 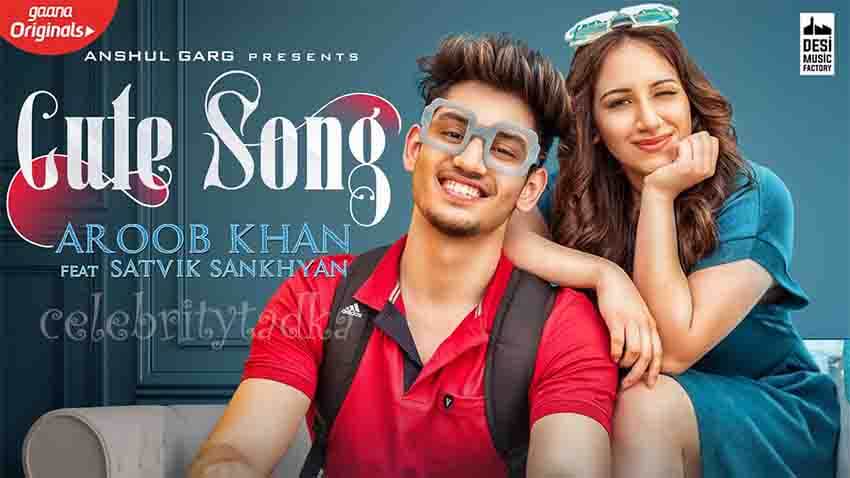