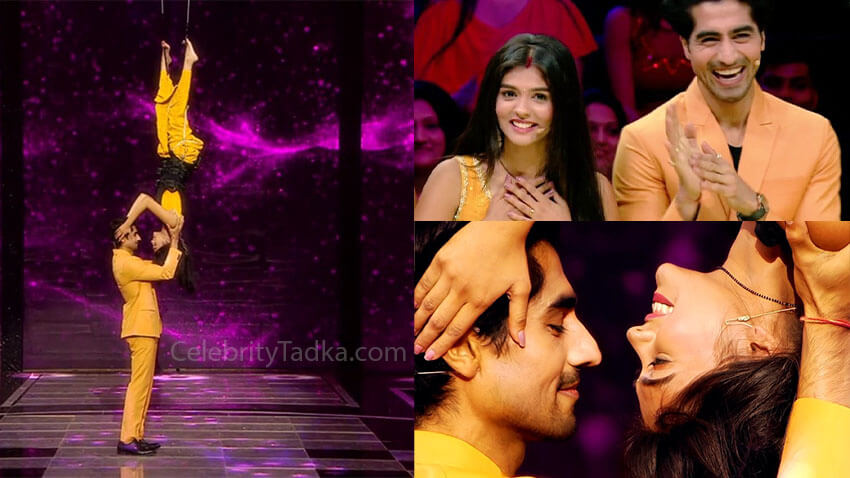 Star Plus new show ‘Ravivaar With Star Parivaar‘ has been entertaining the viewers a lot with fun games, dance, music and interesting interaction. n. The Star Pavivaar onscreen families like Anupamaa, Imlie, Yeh Rishta Kya Kehlata Hai, Pandya Store & Yeh Hai Chahatein etc. competes with each other on stage to win the title of ‘The Best Parivaar’. In the upcoming weekend episode, Yeh Rishta Kya Kehlata Hai and Imlie team will have a face-off.

The channel has already shared the promo of Ravivaar With Star Parivaar where Yeh Rishta Kya Kehlata Hai‘s Pranali Rathod and Harshad Chopda aka Akshara-Abhimanyu seen recreating #AbhiRa’s love confession sequence. In the promo, host Arjun Bijlani and Amaal Mallik shows a video clip of Abhimanyu where he says “I love you” to Akshu by hanging on a branch of a tree.

Arjun asks Harshad to explain the scene to the Imlie family. And later, Arjun asks Akshara to propose Abhi by hanging up side down. Pranali seen gearing up for the stunt while Harshad and the technical team helps her with it. As she turns upside down for performing the same stunt, Pranali gets scared a bit. But Pranali creates the love confession scene beautifully leaving all #AbhiRa fans in awe. For the uninitiated, the first episode of Ravivaar with Star Parivaar won by YRKKH team with 2 lakh rupees cheque.

Talking of show YRKKH, the current track revolves around Abhimanyu-Akshara’s married life going through a rough patch due to Manajri-Harshvardhan’s tussle. Abhimanyu and Akshara not in talking terms with each other but pretending to be fine in front of family. Manjari is tensed seeing how Abhi and Akshu’s relationship getting affected due to her.

ALSO READ: Imlie: Sumbul Touqeer on her interaction with Gaurav Khanna at ‘Ravivaar with Star Parivaar’; “Gaurav bhaiyya was teasing me the entire time, I didn’t know he would be as notorious as me” 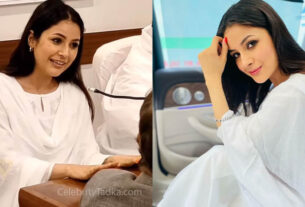 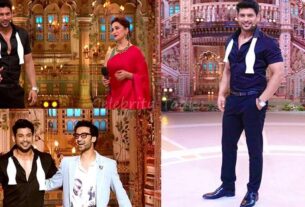 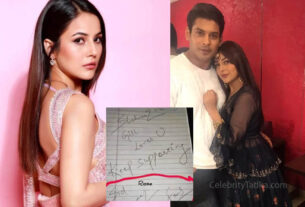