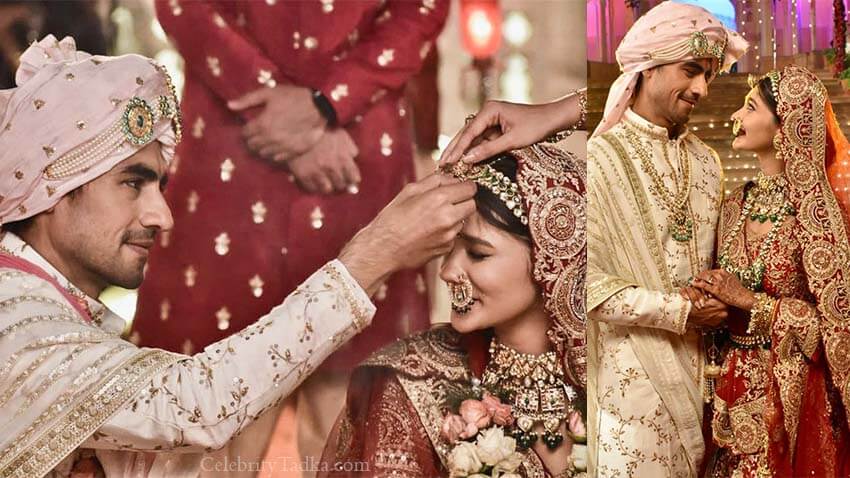 Star Plus show Yeh Rishta Kya Kehlata Hai is one of the most loved and successful show on television. The show is doing well on the TRP charts with high ratings. YRKKH fans are on cloud nine as Harshad Chopda aka Abhimanyu and Pranali Rathod aka Akshara has finally got married in the show. The wedding was nothing less than dreamy. The marriage happened at the Samode Palace in Jaipur. It is one of the most famous venues for destination weddings in Rajasthan.

Reportedly, the wedding was inspired by the gala nuptials of Priyanka Chopra and Nick Jonas at the Umaid Bhawan Palace in Jodhpur. The channel did not hesitate from splurging some big amount on the wedding. As per Bollywood Life, a source said, “The channel wanted it to be a grand event. All the Yeh Rishta Kya Kehlata Hai weddings are royal affairs. Rajan Shahi’s team had been scouting locations since a month.”

As per reports, the shoot cost the channel near to Rs two crores. While average 2-3 day destination weddings at Samode cost around Rs 30 to 50 lakh, here the cast stayed at the resort for close to 10 days. They stayed in the best of suites that cost Rs 10-16K per night. A source added, “The show has a huge cast. Everyone was there for the sequence. If you take all the costs into consideration, it is close to Rs 1.5 crores and even higher.” 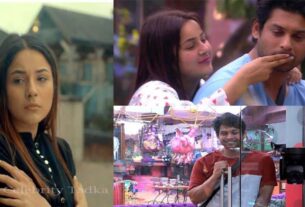 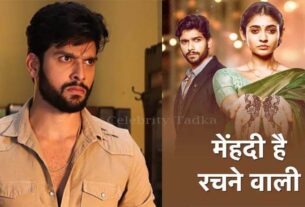 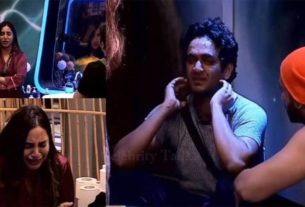