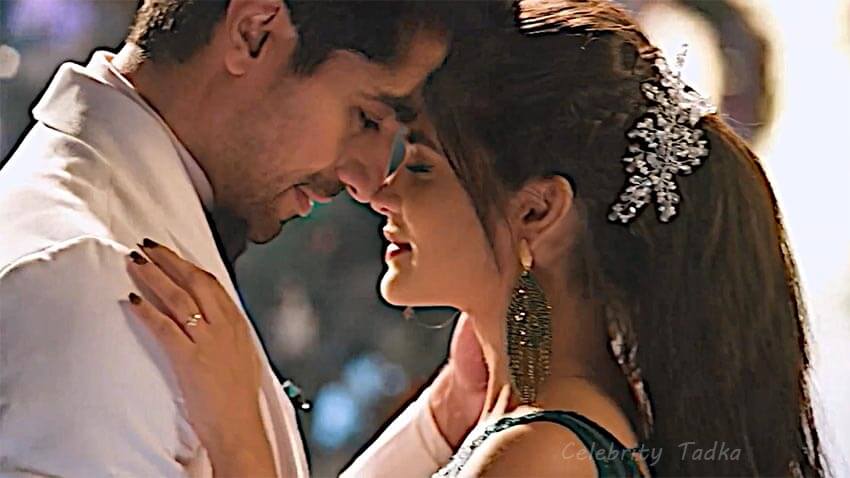 Star Plus’ show Yeh Rishta Kya Kehlata Hai starring Harshad Chopda and Pranali Rathod, has been making lot of headlines nowadays. The show is touching new heights of success with third generation leap. The viewers are loving the ongoing love story of Abhimanyu-Akshara. Currently, the story revolves around Birlas’ and Goenkas’ prepping up for Abhimanyu-Aarohi’s wedding.

The upcoming episode will witness a grand engagement ceremony of Abhimanyu-Aarohi. Interestingly, Abhimanyu will get engaged to Aarohi but he will make Akshara wear the ancestral ring. ALSO READ: Yeh Rishta Kya Kehlata Hai actress Pranali Rathod talks about what’s in store ahead; “A lot of drama… I hope people like it”

The Ancestral ring fits Akshara perfectly and she struggles to remove the ring while Abhi blushes seeing she’s so perfect for him. At the same time Aarohi is super excited for her engagement with Abhimanyu. ALSO READ: Yeh Rishta Kya KehlataHai: Harshad Chopda On his chemistry with Pranali Rathod; Also Thanks Viewers for their amazing response to #AbhiRa 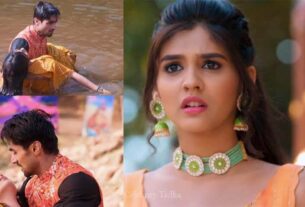 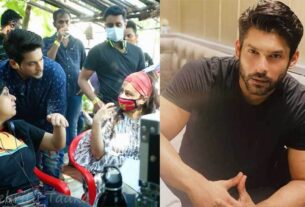 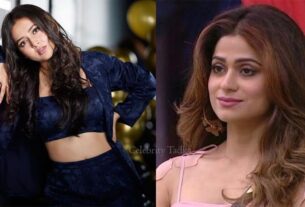 Tejasswi Prakash reveals if she regrets calling Shamita Shetty ‘Aunty’? “One needs to know the moment & what context the remark was made in, though I apologized..”