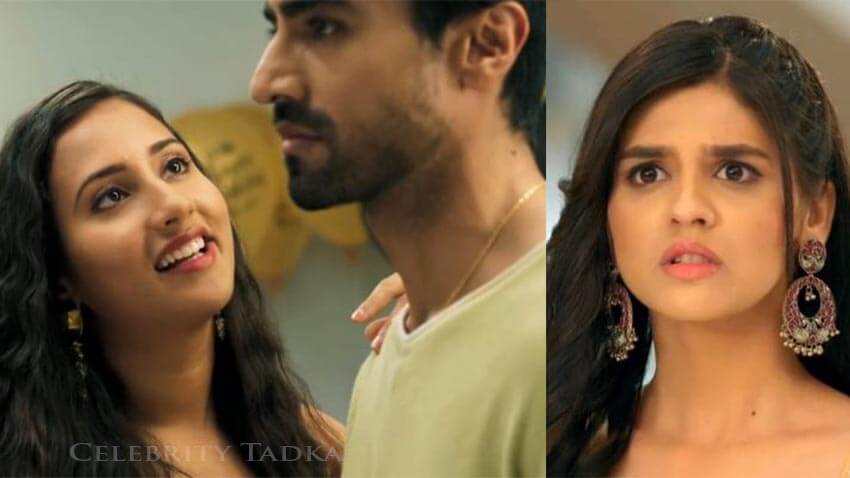 Star Plus show Yeh Rishta Kya Kehlata Hai is grabbing lot of attention with its intriguing storyline. The makers are leaving no stone unturned to entertain viewers by introducing exciting twist and turns. The show stars Pranali Rathod and Harshad Chopda in pivotal roles as Akshara and Abhimanyu respectively. The show is now gearing up for a high-voltage drama. Poor Abhimanyu falls into major trouble when Ruby falsely accuses Abhi of molesting her.

This all happened after Ruby entered Abhimanyu’s cabin and tried to get close to him even after he asked her to stay away. On the other hand, Akshara gets jealous seeing Ruby flirting with Abhimanyu. Amidst Abhi criticizes Ruby for her extra touchy behaviour and said that he loves only Akshara.

Abhi tells Ruby that he doesn’t like her and asks her to stay in her limits. Ruby gets angry with Abhi’s rejection and tries to say wrong thing about Akshara by calling her ‘Dhokebaaz’. Abhimanyu gets furious at Ruby and warns her to not say anything wrong about his Akshara. He further asks Ruby to leave his room. Ruby, who’s a minister’s daughter and belongs to a rich family, feels offended with Abhi’s behaviour. She threatens Abhimanyu that her father will not spare him.

In the upcoming episode, the Birla family will get a huge shock as Ruby makes false molestation case at Abhimanyu. Now, Abhimanyu might be arrested due to the false accusations by Ruby. However, the twist in the tale is that Akshara is the eye-witness of this incident and she knows how Ruby forced herself on Abhimanyu even after he asked her to stay away.

While Birla’s worries about Abhimanyu, Neil reveals Akshara’s name who can save Abhi from this problem. The family gets shocked hearing Akshara’s name as they were unaware about her presence in Abhi’s birthday celebration. In Goenka’s house, Manish scolds Akshara after learning that she went to Birla hospital to meet Abhi.

It will be intersting to watch how Akshara will turn Abhimanyu’s only savior and how this will bring new twists in the story. 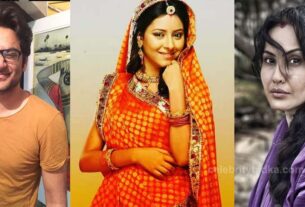 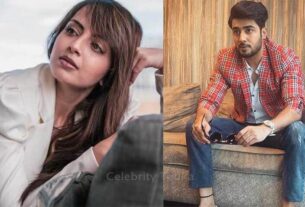 Maharaja Agrasen: Akshay Mahtre To Cast Opposite Shrenu Parikh in the Mythological Drama? 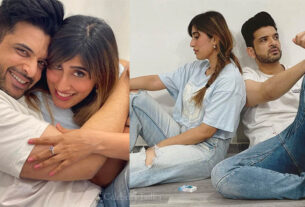 Akasa Singh shares her experience of shooting with Karan Kundrra; Opens up on the response they received for the song so far