Star Plus show Yeh Rishta Kya Kehlata Hai is getting interesting day by day. The show stars Harshad Chopda and Pranali Rathod in lead. The latest episode saw Akshara telling Abhimanyu that they were the reason for their beautiful relationship and now they are the only reason for their separation. She signs the divorce papers and gives it to Abhi leaving him heartbroken. Hurt Akshara returns her ‘Mangalsutra’ to Abhimanyu as they recalls their wedding.

Akshara reaches home and breaks down after giving divorce while Abhimanyu too shattered. Meanwhile, Kairav blames himself for Abhimanyu-Akshara’s broken relationship while Manish calms him.

At the same time, Neil gets upset with Abhimanyu-Akshara’s divorce and complains to Harshvardhan that Akshara should not have accepted the divorce papers given by Abhi. Harsh consoles Neil while he asks him to talk to Abhimanyu and make hi understand. Harsh refuses saying he himself had been in a failed relationship so how can he give advice to Abhi.

In the upcoming episode we will see Akshara and Abhimanyu getting drunk and creating massive drama outside Birla and Goenka house calling out each other. Drunk Akshu keeps swinging as she yells outside Birla house saying that the award for the most broken personality goes to her. Other hand, Abhimanyu at Goenka’s doorstep calls out Akshu. They both falls at the door step in intoxicated state. 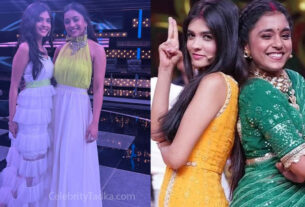 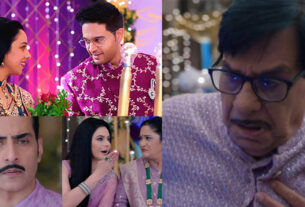 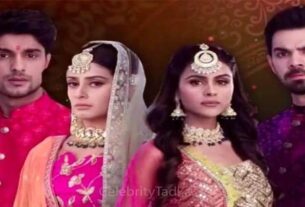