Star Plus show Yeh Rishta Kya Kehlata Hai is keeping the audience entertained with interesting twists and massive drama. The show stars Harshad Chopda and Pranali Rathod in lead. The current track of the show revolves around Mahima and Parth hiding the proof of Kairav’s innocence from Abhimanyu while Akhil exposing Anand in front of everyone that he was about to perform surgery in a drunk state. Abhi questions Anand for his irresponsible move while Parth lashes out at Abhi for questioning his father.

After a while, Parth sends the video of hospital incident to Akhilesh and threatens him to not do anything like this again or else he won’t spare him. This leaves Akhilesh furious and he leaks the video on internet. The video of Anand going for surgery in drunk state goes viral and Birla hospital gets into big trouble. The authorities comes and takes the decision of sealing the hospital while Abhi requests them to not shut the hospital until the investigation is on.

Meanwhile, Akshu sees the video on news channel and gets stressed thinking about Abhi and Birla family’s condition. Akshu rushes to meet Abhi to help him. Other side, Mahima, Parth and Harshvardhan reaches hospital and gets shocked seeing authorities ousting all staff members and locking the gate.

Mahima blames Akshara and Goenka family for the same while Abhi fumes in anger seeing his family in trouble. Akshara comes there and hugs Abhi asking him if he is fine but he disrespects her and blames her for everything, From her sacrifice for his surgery, Manjari going into coma To Birla hospital shutting down. This leaves Akshara heartbroken.

In the upcoming episode we will see Akshara and Abhimanyu heading for divorce. Akshu signs divorce papers with heavy heart while Abhi gets teary-eyes. 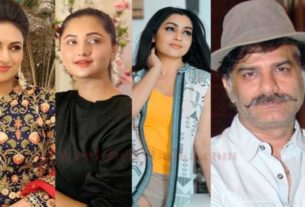 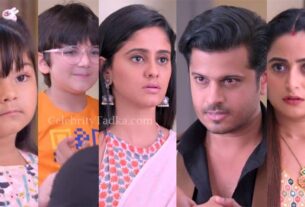 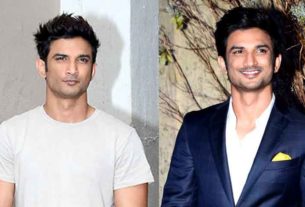