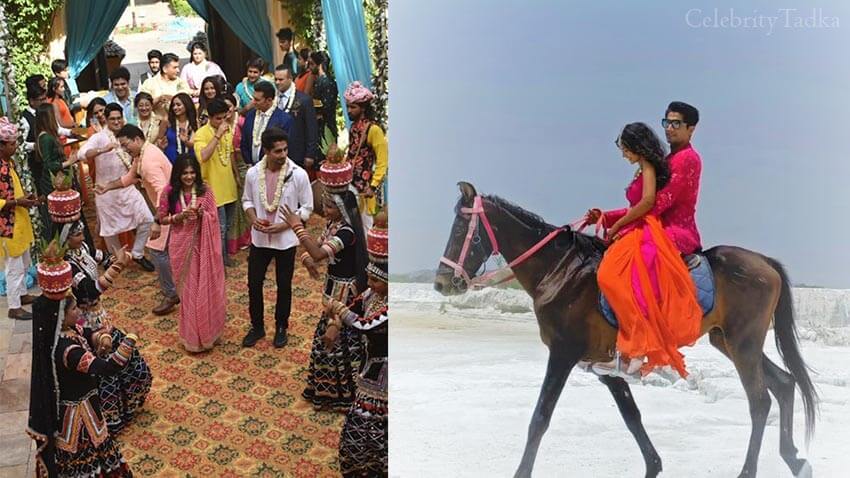 Star Plus show Yeh Rishta Kya Kehlata Hai is making lot of buzz with the ongoing Abhimanyu-Akshara’s wedding rituals. The show is doing extremely well on the TRPs charts and it stars Harshad Chopda and Pranali Rathod in pivotal roles. In previous episode we saw AbhiRa’s Mehndi ceremony where huge drama gets created due to Aarohi as Abhi punishes her for Manjari’s hit and run case. He tells everyone that Aarohi will not be part of his and Akshara’s marriage.

The latest episode saw Aarohi leaving Goenka house ahead of AbhiRa’s wedding by dropping a gift for Akshara. Akshu gets her letter and cries on learning that her sister left the house. Akshara panics and asks her family to bring back Aarohi. Abhi overhears everything on phone and brings back Aarohi. He allows Aarohi to be part of the wedding just for Akshara’s happiness.

In the upcoming episode we will see Akshara getting emotional because it’s her last day in Goenka house as they leaves for Jaipur and after marriage she will be in Birla house as Abhi’s wife.

Both families leaves for Jaipur for AbhiRa’s lavish wedding. And now, the makers has shared some BTS pictures from upcoming AbhiRa’s fairy tale romance and their grand welcome at samode palace. 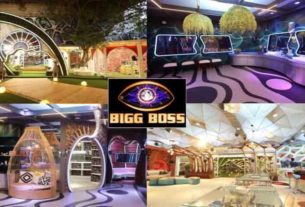 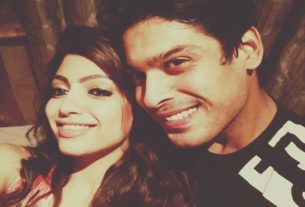 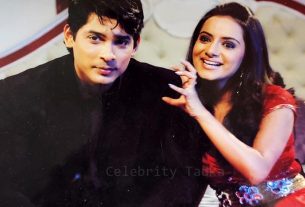 Aastha Chaudhary On Sidharth Shukla’s untimely demise; “I just can’t believe he is no more, I still feel his presence”