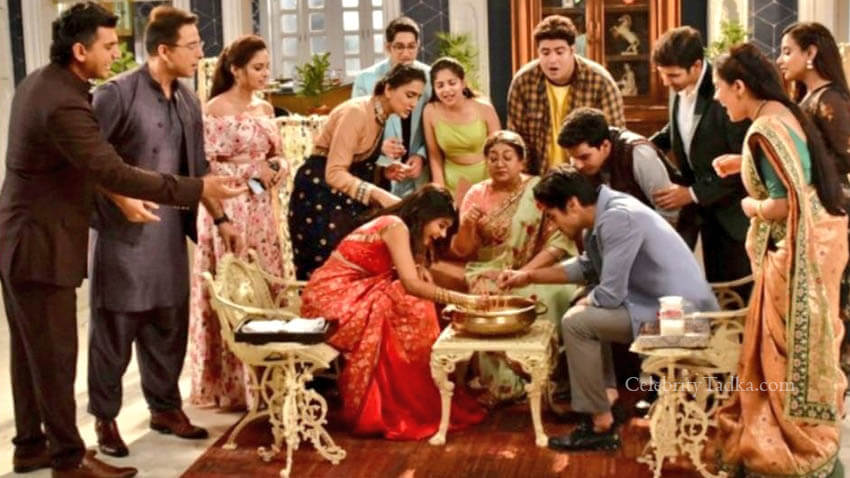 Star Plus show Yeh Rishta Kya Kehlata Hai is one of the most loved show on television. It is doing well on the TRP charts with high ratings. The show stars Harshad Chopda and Pranali Rathod in lead. The ongoing track revolves around Abhimanyu and Akshara’s grand wedding ceremony at Jaipur. The wedding was nothing less than dreamy.

As the two reaches, Akshara is overwhelmed with emotions and tells Abhimanyu that she is excited and nervous about all the rituals she will have to do. She rings the bell and is surprised to see only Manjari and Neil at the door. The house was dark and nobody else was present. Akshara and Abhimanyu gets shocked to see the dull welcome post marriage.

Abhi later gets a call from the hospital about one of his patients being critical and Akshu asks him to go. While Abhimanyu gets busy with the surgery, Akshara misses him and as she waits for him. After the surgery, Abhimanyu notices Aarohi at the hospital. She tells him that Harshvardhan called her for some case.

Now, in the upcoming episode we will see that Akshara and Abhimanyu performing post-marriage rituals with the Goenkas and not Birlas as they aren’t even there for their new daughter in law’s welcome. During AbhiRa’s ritual, Manjari and Neil also present with Goenkas’. 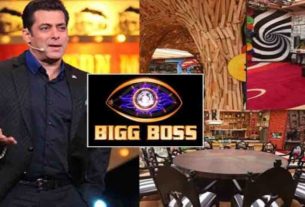 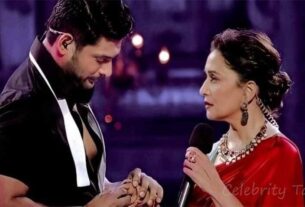 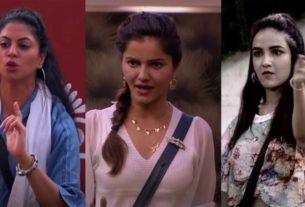