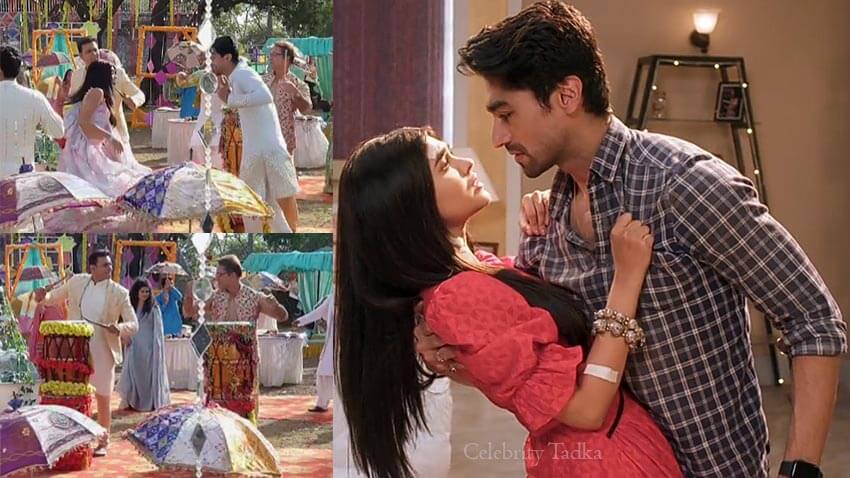 Star Plus show Yeh Rishta Kya Kehlata Hai has been making lot of headlines with it’s ongoing storyline. The show stars Harshad Chopda and Pranali Rathod in lead role. The current track of the show revolves around Akshara confessing her love for Abhimanyu, while Birlas’ and Goenkas’ reaches temple and confront them for the same.

Aarohi blames Akshara for her broken marriage while Abhimanyu reveals Aarohi’s all lies in front of families. He tells family how Aarohi gave donation for MD degree and was out of city on her wedding day, also revealed fire accident truth. Family questions Aarohi and lashes out at her for always lying.

In the upcoming episode we will see a grand celebration of Makar Sankranti on the show. The fans will get to see Abhimanyu-Akshara’s romance. Not only this, Both Birlas’ and Goenkas’ family will be seen celebrating Sakranti together.

Meanwhile, a BTS video of the Sankranti celebration has been shared by Harshvardhan Birla aka Vinay Jain. The actor captioned his post as. “always wanted to experience the #mazaa of playing the dhol… enjoyed myself at today’s #yrkkh shoot with my super co-stars….”

In the video, Harshad Chopda, Pranali Rathod and Karishma Sawant seen dancing together alongside the Goenkas and Birlas. Manish and Harshavardan seen beating Dhol. Fans are supper excited for upcoming episodes and eagerly waiting to see AbhiRa’s romance. 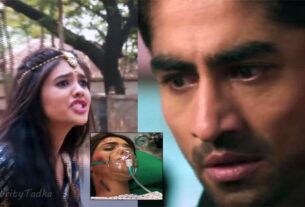 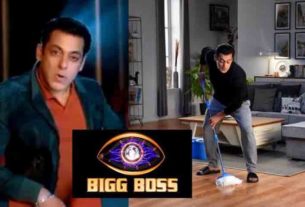 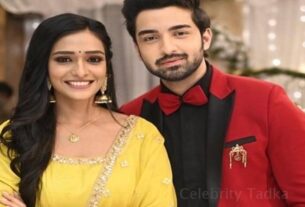 Bhagya Lakshmi: Rohit Suchanti on his co-star Aishwarya Khare; Says, “She has got the perfect innocence that was needed for the character”