Popular TV and film actress Hina Khan unveils the official trailer of her upcoming web film titled ‘Wishlist‘. Hina along with BF Rocky Jaiswal is marking debut as producer with this film – under the banner of Hiro‘s Faar Better Films.

The film Wishlist was shot after Hina‘s Cannes debut in 2019 in Europe. Today, Hina Khan took her social media handle and surprised her fans with the official trailer of her much awaited web-film Wishlist co-starring Jitendra Rai.

Sharing the Trailer on her Instagram, Hina wrote, “With great Pride & Joy, I present to you my next film and our (@rockyj1 and mine) first venture as producers @hirosfbf #Wishlist A film that cherishes the beginnings and ends equally is here to inspire you all. This 11th of December watch our film on @mxplayer. Directed by the talented @rahatkazmi, My amazing co-star @jraiofficial And other brilliant actors! Congratulations Ro, Rahat, Jeetu and the entire team… Let’s fulfil our #Wishlist. The story of a couple that promises to make the most of every moment and fulfill their #wishlist. #WishlistOnMX releases 11 December.

Have a look at the trailer right here:

The film is directed by Rahat Kazmi and will release on 11th of December on MX player. The trailer shows the story of a couple who promises to make the most of every moment of their life and fulfill their wish list. 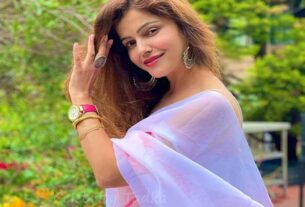 Rubina Dilaik denies participating in Khatron Ke Khiladi in future; Says, “I feel that’s not a show for me” 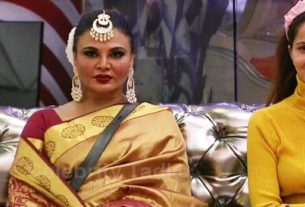 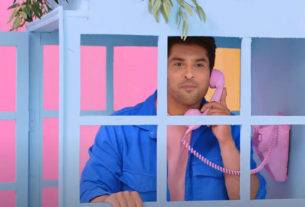