In the beginning of this week, we witnessed nomination task inside the Bigg Boss 14 house. During the task, Rahul Mahajan had nominated Arshi, and Rubina calling her strong. Nikki tamboli nominated Kashmera this week due to her fight and also nominated Arshi. Rakhi Sawant nominated Arshi Khan along with Manu Punjabi.

Now, vote for the contestant below, who do you think will get evicted this week from BB 14 house. 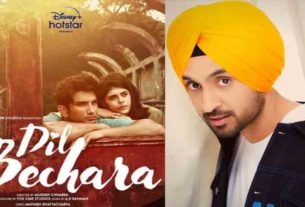 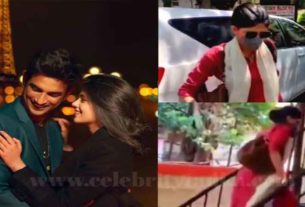 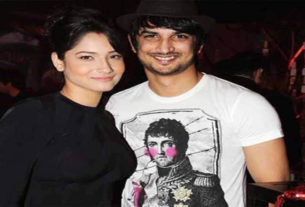 Ankita Lokhande Finally Opens up on Sushant Singh Rajput’s Demise; Says ‘He was Not a Depressed guy’