Star Plus show Aapki Nazron Ne Samjha starring Vijayendra Kumeria, Richa Rathore and Aditi Rathore is one of the most loved show on television. The show produced under the banner of Full House Media telecasted its first episode in March this year.

Now, as per latest reports in SpotboyE, the show Aapki Nazron Ne Samjha is all set to go off-air next month in August. The show couldn’t manage to get the required ratings and hence the makers have decided to pull the curtain down.

The team has not been informed about the decision officially and the last air date is yet to be decided. However, it is absolutely sad for a show to go off air in 4 months.

Earlier, the show’s lead Vijayendra Kumeria in one of his media interviews, had also shared his concern about the show, after shoots halted in Maharashtra due to rise in COVID-19 cases. He said, “I don’t know what’s in store for us. Our show went on-air very recently, and this is the time when you make a connection with the audience. The first few months are very crucial, and hearing the government make the announcement was quite disheartening. The lockdown is the worst that could have happened. But we all saw it coming, we all took it very lightly and the rising number of cases is proof of that.” 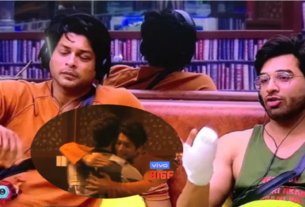 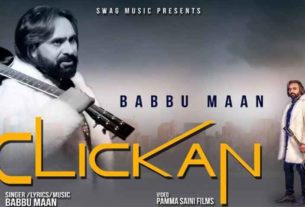