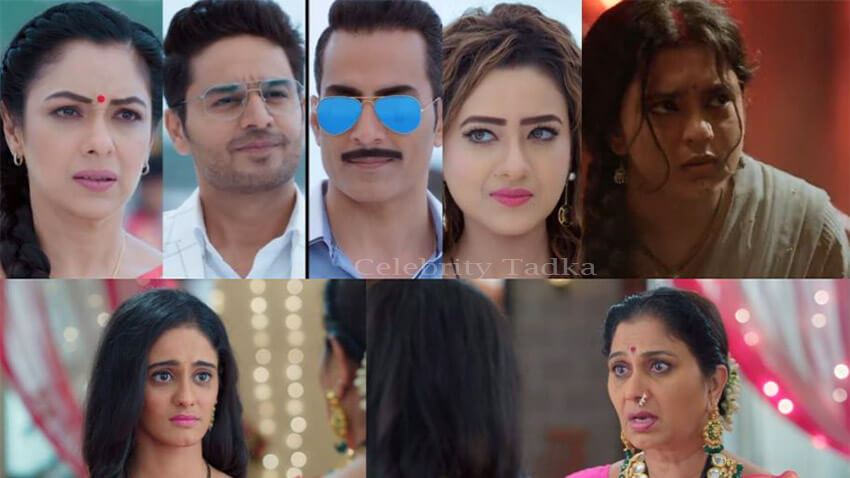 Star Plus show Anupamaa is one of the highest rated show on Indian TV right now. The show stars Rupali Ganguly, Sudhanshu Pandey, Madalsa Sharma, Gaurav Khanna among others. In today’s episode, Anupama has taken her first flight with her old friend and business partner Anuj Kapadia. Anupama is very excited and full of emotions as her dreams is getting true slowly, Anuj also feels elated seeing her happy. On the other hand, Kavya talks to Vanraj about his insecurities. Vanraj accepts the fact that he is being insecure after seeing Anupama and Anuj together going to Mumbai. Vanraj says that he trusts Anupama and if she said that there is nothing between her and Anuj, then she must be right. But he still feels insecure and have some attachment with her even after he doesn’t love her and she’s not his wife anymore.

Ghum Hai Kisikey Pyaar Meiin starring Neil Bhatt, Ayesha Singh, Aishwarya Sharma and Yogendra Vikram Singh is making lot of headlines with it’s interesting twists and turns. In today’s episode, Virat comes to know about the truth from Devyani that Sai is leaving Chavan house. Devi tries to make Virat understand to stop Sai from leaving the house. But Virat doesn’t pay attention to it as Sai always says that she will leave the house. Pakhi overhears Virat-Devi’s conversation and taunts Sai again. Devi, who never likes Pakhi’s behaviour toward Sai, lashed out at her for always talking wrong about Sai. She gets angry on Pakhi for always creating misunderstandings between Virat and Sai. And just when Virat defends her, Devi doesn’t spare him. Devi gets Furious on Virat and finally agrees that whatever decision Sai took and is going to do is totally right because Virat doesn’t deserve her. While Virat is quite confused, Devi warns him that one day he will regret his deeds badly but then it will be too late.

In the upcoming episode, Sai has taken the final decision to leave house and will return the ring Virat gave her by keeping it in the drawer. Virat will come in the room and tell Sai that there’s nothing of her in his drawer as he already gave her all her documents. Sai will agree to him that there’s nothing left for her. Aai will also question Sai about what’s going on in her mind.

Imlie is one of the most loved show on television. It stars Sumbul Touqeer Khan, Gashmeer Mahajani and Mayuri Deshmukh in lead. The current track of the show revolves around Malini who’s planning and plotting against Imlie to get Aditya back in her life. Malini got saved from going to Jail as she told Aditya that she’s pregnant and whatever happened on janmashtami night is because of her mother. Anu takes all blame on herself to save Malini and goes to Jail. In prison, Anu meets a woman who does women trafficking and has got arrested for many criminal charges including Murder. The woman wanted a girl who knows household work as she does women trafficking and sold young girls to foreign countries. Anu helps her to find girl and tells her to kidnap Imlie. Two stranger man comes to Tripathi house and kidnaps Imlie. Aditya and his family got tensed on learning about Imlie’s kidnapping.

In the upcoming episode, Imlie comes to know about the kidnappers that they sends girls in foreign forcefully. She decides to not lose and will fight back with the kidnappers.

ALSO READ: TRP Report Week 37: Anupamaa continues to rule on TOP, Udaariyaan bags fifth spot-Here’s the list of Top 5 shows that have managed to be on the TRP rating charts this week 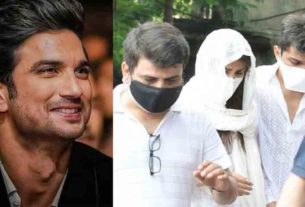 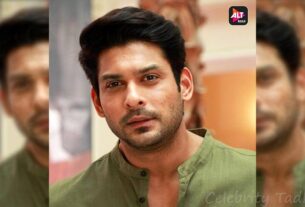 Broken But Beautiful 3: Sidharth Shukla Opens up on his Character in the web series; “When I first read the script, I could relate to Agastya a lot”