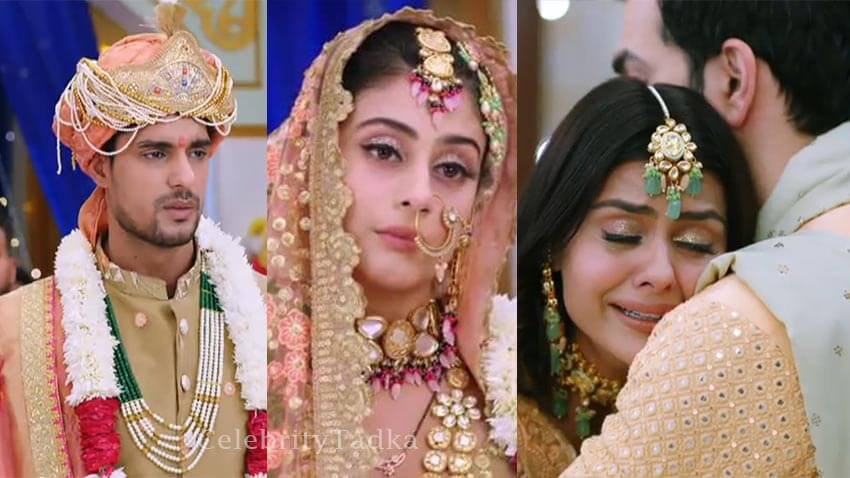 Colors TV popular show show Udaariyaan has been keeping the viewers entertained with it’s interesting storyline. The show stars Ankit Gupta, Priyanka Choudhary and Isha Malviya in lead and recently actor Karan V Grover also joined the main cast as Angad Maan. The ongoing storyline revolves around Tejo and Angad getting engaged while Fateh and Jasmin all set to leave for Canada after getting married.

While Khushbir was expecting that Fateh will stop Tejo’s engagement, Fateh surprised Jasmin with Canada’s tickets. In today’s episode. Tejo breaks down in tears after learning that Fateh and Jasmin going Canada after getting married. Angad comes and consoles her while Tejo tells him that she wants to go away to some place where nobody knows her. Tejo is hurt as she will never able to see Fateh in her life.

On the other hand, Jasmin is happy to go to Canada which was her only dream but she is more happy with the fact that Tejo will never able to meet Fateh. Jasmin and Fateh sits on Mandap while Mahi learns that Fateh is going Canada and gets shocked. Mahi tells Gurpreet and other amily members that Jasmin-Fateh is going to Canada after marriage.

In the upcoming episode we will see Jasmin getting happy for her new beginning of life with Fateh. Fateh tells her that one more surprise is left for her. As per reports, Fateh will refuse to go Canada with Jasmin to test her love for him as he knows her dream was only Canada not him, and also knows how she manipulated him.

Will Jasmine leave Fateh and fly to Canada? Will Jasmine choose Fateh’s love and stay back with him?

It will be interesting to see what will happen next. 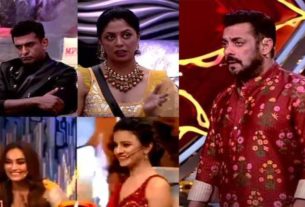 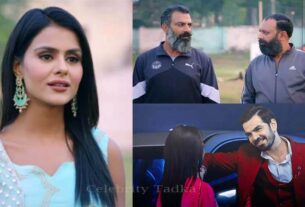 Udaariyaan: Khushbir & Rupy tells Tejo that they have chosen Angad for her as they asks her to Marry him 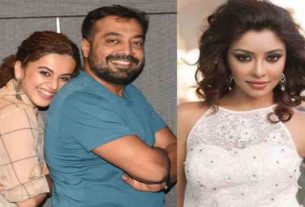 Taapsee Pannu comes out in Supports of her friend-filmmaker Anurag Kashyap after Payal Ghosh accuses him of sexually harassing her!