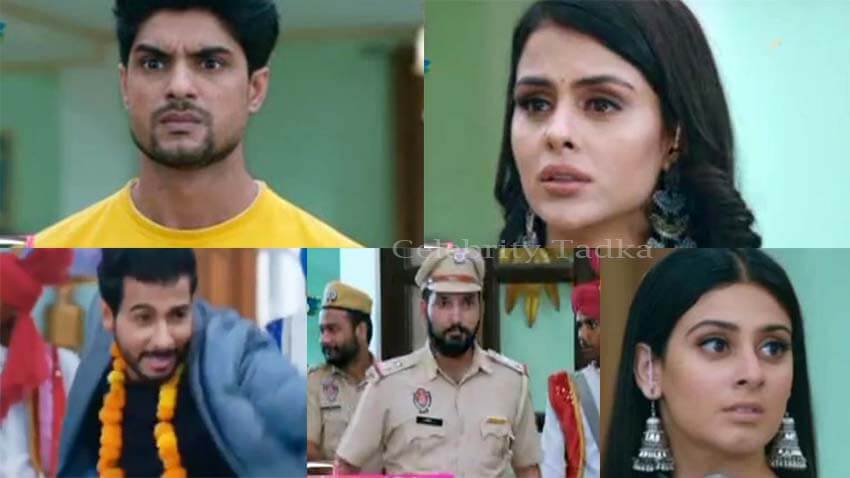 Colors TV show Udaariyaan is keeping the viewers hooked with it’s interesting twists and turns. The show touching new heights of success with each passing episode. The show stars Priyanka Chahar Choudhary, Ankit Gupta and Isha Malviya in pivotal roles. The ongoing storyline of the show revolves around Jasmin instigating Jass to take revenge from Tejo. So far we have seen how Jass misbehaved with Tejo and harms her.

In today’s episode, Jasmin steals Fateh’s mother Jewellery and gives it to Jass as a cost for taking revenge from Tejo. Jasmin asks Jass to take Tejo away from Virk family as soon as possible. Further, Jasmin asks Fateh to marry her as Tejo is no more his legal wife. Jasmin tells Fateh that if he marries her nobody will call Tejo other woman and Jass will also could not file case against him. However, Fateh is in dilemma as he is still confused about what he actually wants.

Jasmin later makes a plan to get Tejo out of the Virk house so that Jass could kidnap her. Jass kidnaps Tejo on her way to college. He takes her to a secret place for a forced dinner date. He misbehaves with her and threatens her to leave Virk house. Tejo questions Jass’ intentions as why he is doing all this as she knows he doesn’t want her and only behind money. Jass tells Tejo that he just wants revenge from her as because of her his mother is in jail and he not gonna leave her this time.

In the upcoming episode, Fateh will be furious on Jass and will tell family that if Jass comes to the house he will not spare him. Meanwhile, Jass will enter the Virk house with Band-Baja and Police to take Tejo with himself leaving everyone shocked.

ALSO READ: Udaariyaan Highlights: Jasmin Asks Fateh to Marry her as Tejo is no more his legal wife; Will Fateh ever understand Jasmin’s conspiracy? 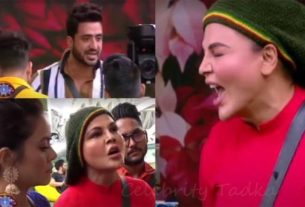 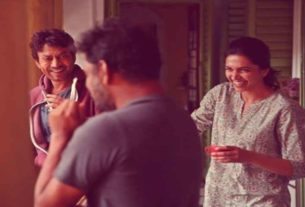 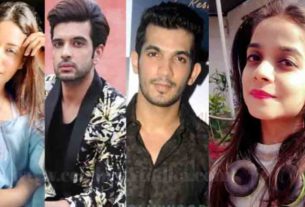