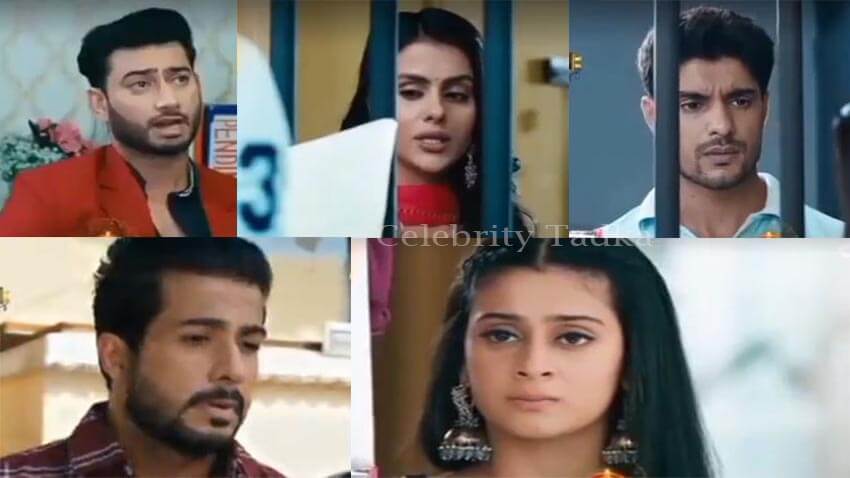 Colors TV popular show Udaariyaan is creating lot of buzz with it’s ongoing track. The current storyline of the show revolves around Tejo bringing Simran back in the Virk house and Jasmin conspiring against Tejo to get her out of Virk house. The show stars Priyanka Chahar Choudhary, Ankit Gupta and Isha Malviya in pivotal roles.

In today’s episode, Fateh flops Jasmin’s plan as he takes all blame on himself to get Tejo out of the jail. When Tejo reaches home, family get shocked learning that Fateh got arrested. Jasmin gets furious on Tejo after learning that Fateh took all blame on himself. However, Tejo gives a befitting reply to Jasmin and reminds her that she was handling academy and because of her irresponsibility Fateh is in jail. Tejo even refuses to help and asks Jasmin to do whatever she can do to get Fateh out of the jail if she loves her.

Jasmin goes to meet Fateh in jail and gets angry on him for taking blame on himself. Fateh reminds Jasmin that she took the responsibility of handling academy and he is in jail because she couldn’t fulfilled her responsibility. Jasmin gets upset with the fact that Fateh will not get the Visa for Canada as he got arrested. Fateh gets angry on Jasmin that she’s still thinking about Canada rather than him.

Later, Jasmin sees Tejo’s run away husband Jass outside the police station and get shocked. Jasmin follows Jass to his house and plans to use him against Tejo. Meanwhile, Khushbir decides to mortgage his house to return Investors money to get Fateh out of the Jail. However, Tejo tells Khushbir to not do that as she will talk to the Investors to get Fateh out of the Jail.

In the upcoming episode, Tejo will meet Investors in the academy and will try to convince them with her future plans related to academy. She will talk to them to get Fateh out of the prison. Tejo will meet Fateh in jail and tell him the conditions of Investors.

ALSO READ: Udaariyaan fame Rashmeet Sethi Aka Mahi on her bond with Priyanka Choudhary; “I love spending time with her, She has this very sweet, lovely & vibrant vibe to her” 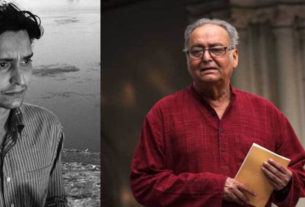 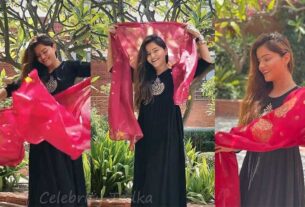 Rubina Dilaik shares a Beautiful video as she twirls on ‘Love You Zindagi’ song in Stunning Black suit: WATCH 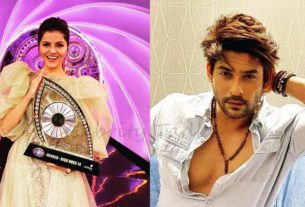