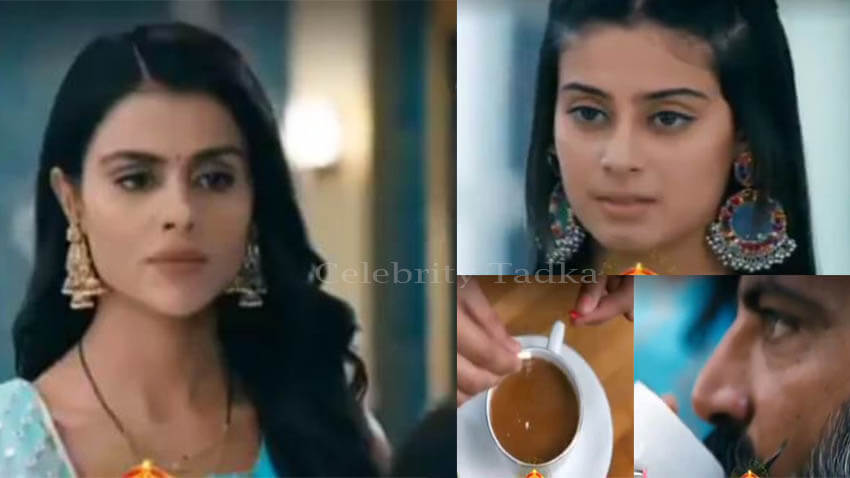 Colors TV show Udaariyaan is touching new heights of success with each passing episode and getting good TRP numbers. The show keeps the viewers hooked to their screen with it’s shocking twist and turns. It stars Priyanka Chahar Choudhary, Ankit Gupta and Isha Malviya in pivotal roles, who’s playing Tejo, Fateh and Jasmin in the show. The ongoing track of the show revolves around Tejo-Fateh’s divorce getting postponed for 6 months, and Jasmin conspiring against Tejo to defame her in front of Virk family.

In latest episode we saw how Jasmin get suspicious about Candy’s relation with Virk family, she even tried to confront Tejo but failed as Tejo refuses to reveal anything to her. However, Jasmin does not stop here as she followed Tejo when she went to drop Candy at Simran’s house. But Jasmin’s plan again got failed as Tejo caught her following the car and asked her colleague to take Candy drop him at his house.

Jasmin is still in doubt about Candy and Tejo’s connection. Next day, she again follows Tejo and finds out that Candy is Simran’s child. After learning the truth Jasmin tries to run away from there and Simran, Buzo, Tejo gets shocked seeing her there. Later, Jasmin threatens Tejo that she will reveal the truth to Virk family and they will get her out of the house. But Tejo handle the situation smartly and blackmails Jasmin that she will tell Fateh about her old passport which she never burnt. She warns Jasmin that she will not only lose Virk house but Fateh also.

In the upcoming episode, Jasmin will try to break Khushbir and Tejo’s relationship. She will mix something in his tea and will try to serve him that tea but Khushbir asks Tejo to serve it to him. Khushbir drinks that tea while Jasmin smiles. 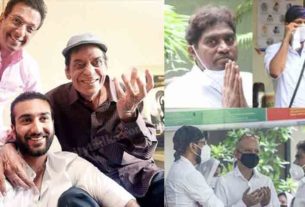 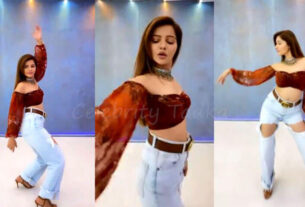 Rubina Dilaik grooves to the tunes of her new song ‘Galat’; Fans going crazy over her Dance moves-WATCH 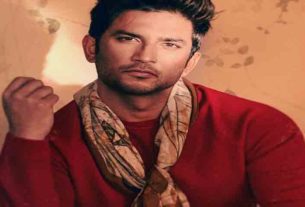