Udaariyaan Spoiler: Fateh takes all Blame on himself to get Tejo out of prison 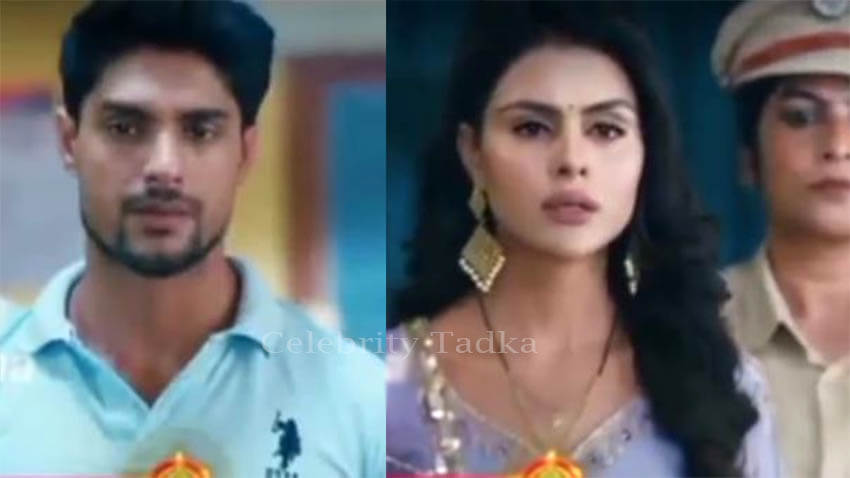 Colors TV popular show Udaariyaan is creating lot of buzz with it’s ongoing track. The show stars Priyanka Chahar Choudhary, Ankit Gupta and Isha Malviya in pivotal roles. The current track the show revolves around Tejo bringing Simran back in the Virk house, and Jasmin conspiring against Tejo to get her out of Virk house.

While family is happy with Simran’s return in the Virk house, Jasmin again plots against Tejo to get her out of Virk house and Fateh’s life. On seeing Fateh-Tejo together enjoying with Simran, Amrik and Mahi, Jasmin gets jealous. Meanwhile, Fateh’s phone rings and Jasmin picks and talks to the investors as ‘Tejo Virk’. She calls the investors to the academy.

When investors reaches academy for their money, Jasmin puts all blame on Tejo. Investors gets furious on not getting their money back and they files complaints against Tejo and police comes to arrest her. Khushbir and family get worried seeing Tejo getting arrested. Jasmin enjoys in academy thinking that police must have arrested Tejo. Fateh gets a phone call that Tejo got arrested due to academy reasons. He get shocked and rushes towards police station. He reaches police station with Jasmin and assures Khushbir that everything will be fine. On the other hand, Sandhu family doubts Jasmin and questions her if she is behind Tejo’s arrest.

Now, in the upcoming episode, Fateh will take all the blame on himself to get Tejo out of the prison. Tejo will get shocked seeing Fateh in handcuffs.

ALSO READ: Udaariyaan! Jasmin gets Tejo arrested to get her out of Virk house; Will Jasmin’s plan backfires? 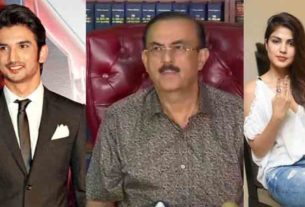 Sushant Singh Rajput’s family lawyer Opens up on Rhea’s complaint; Says, ‘It’s an attempt to keep Mumbai Police alive in case, so that they can do some Mischief” 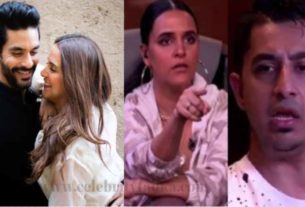 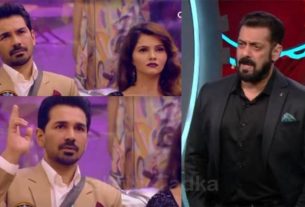