Udaariyaan POLL! Tejo-Fateh OR Tejo-Angad-Which On-screen pair you are rooting for? VOTE HERE 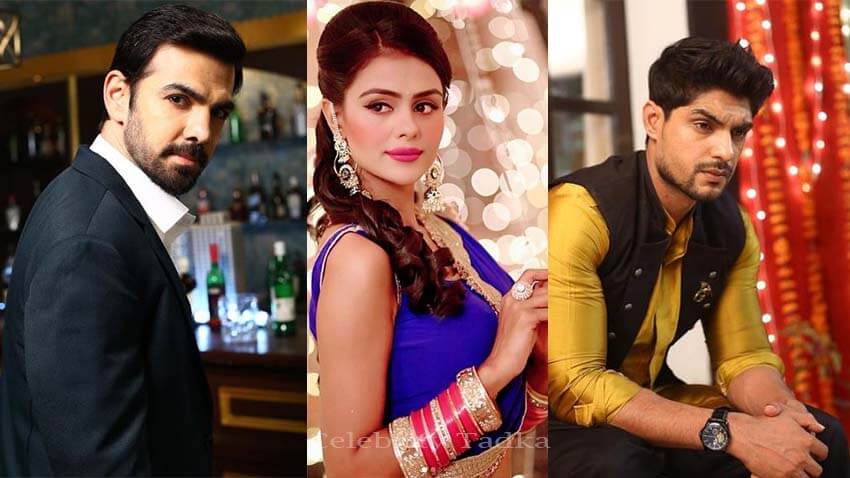 Colors show Udaariyaan is getting very interesting with each passing episode. The makers are leaving no stone unturned to keeps the viewers entertained. The show stars Priyanka Choudhary, Ankit Gupta, and Isha Malviya in lead. And now, Karan V Grover have also made an smashing entry in the show as Angad Maan. He will play Tejo’s love interest in the show.

Talking about Angad’s character, Young and charming, Angad Maan will be seen crossing paths with Tejo as he is the investor of their sports academy. He is a wealthy man, also happens to be a Harvard graduate, driven to create and support new businesses in India, especially in his home state, Punjab. Despite being an NRI, he is firmly in touch with his roots and believes in celebrating life, no matter what. He enjoys being a part of the action and brings a lot of class to any room he enters. A dream man for every woman, Angad will be seen delighting everyone around him with his charismatic aura. 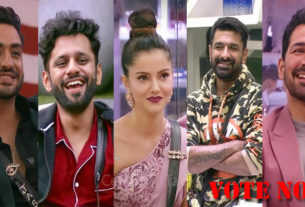 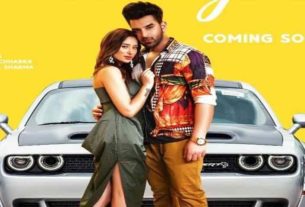 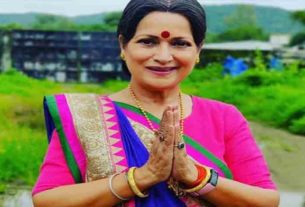