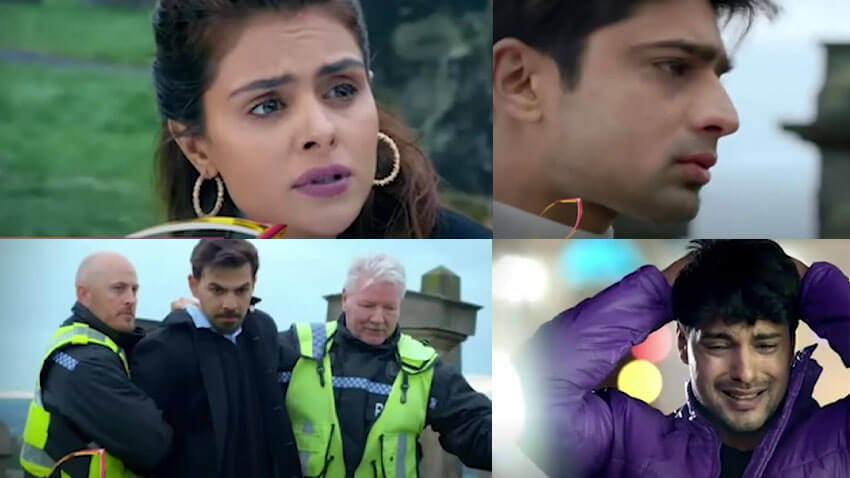 As Angad was suspicious of Tejo’s abruptly changed behavior, he keeps a eye on her. Though Tejo knew that Angad wants to kill her, she restricted from escaping. Later, Angad gives few tablets to Tejo but she avoid taking them. Angad compels her to eat them and gives her water to make sure she gulps in the tablets. Soon after Tejo drinks the water, she faints and falls into the bed.

Angad then takes Tejo at an isolated place to kill her. When Angad opens the car’s trunk he sees Tejo alive and in no time Tejo kicks on his chest and he fall on the ground. Meanwhile, Fateh, Amrik and Jasmine also reaches there to save Tejo.

ALSO READ: Udaariyaan: Ankit Gupta reveals his first reaction on learning about London shoot; “I didn’t believe it, We had a great schedule there which is reflecting onscreen as well”

And now, the show is gearing up for a shocking twist ahead. In the latest promo, Angad will fire bullet to kill Tejo but Amrik get shot. Amrik dies while Angad gets arrested for killing Amrik. Other side, Tanya give condolences to Fateh over the death of his brother Amrik to which he runs towards her and hugs her.

However, Tanya pushes him away and makes shocking confession in front of him. Tanya tells Fateh that she is not his Tejo but she’s Tanya of Punjab police. Fateh gets shocked and left stunned hearing this. 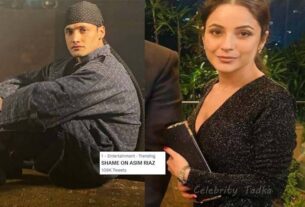 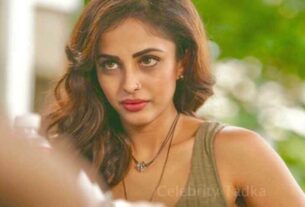 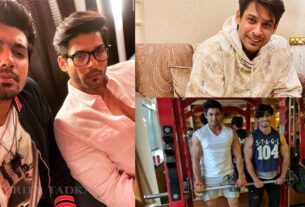