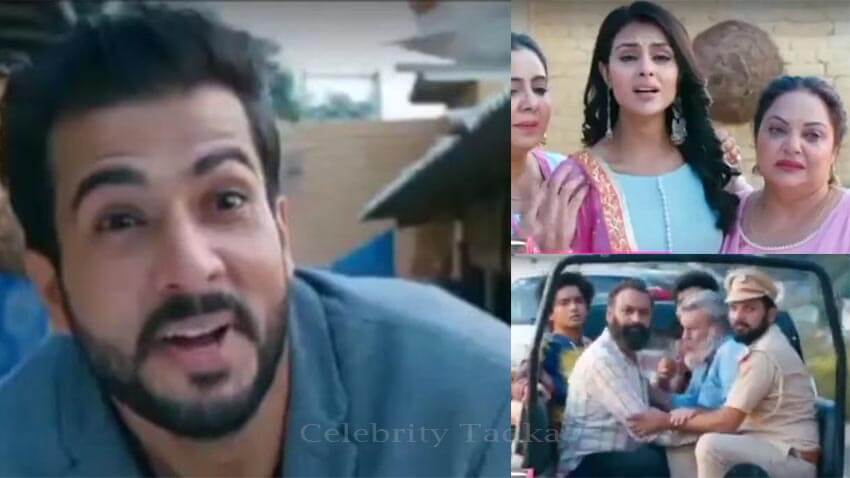 Colors TV show Udaariyaan is grabbing lot of attention and keeping the viewers hooked to their screens with it’s interesting twists and turns. The show stars Priyanka Chahar Choudhary, Ankit Gupta and Isha Malviya in pivotal roles. The ongoing storyline of the show revolves around Jasmin instigating Jass to take revenge from Tejo and get her out of Fateh’s life. Jass misbehaves and harms Tejo leaving her terrified.

Jass shows their marriage certificate to Tejo and claims that she is still his legal wife. He kidnaps Tejo and asks her to return back to his life. Tejo asks Jass if he wants money while he says he only wants revenge from her. He tells Tejo that because of her, his mother is in jail. Tejo tells Jass that it was his mother’s bad deeds that took her to the jail. He threatens Tejo that he will come Virk house and take her with himself.

Scared! Tejo comes back home tells family that Jass has threatened that he will come to the house to take her with himself. Fateh gets furious and says that he will not spare Jass if he comes to the house. However, Jass arrives to Virk house with Band-Baja and cops to take Tejo. Fateh gets angry on seeing Jass in the house and was ready to get into physical fight, but Khushbir stops him as police was also there with Jass. 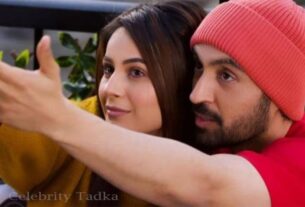 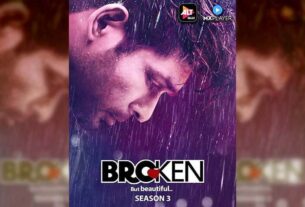 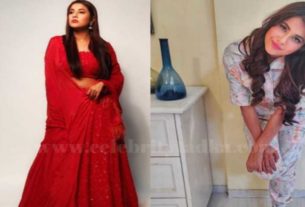