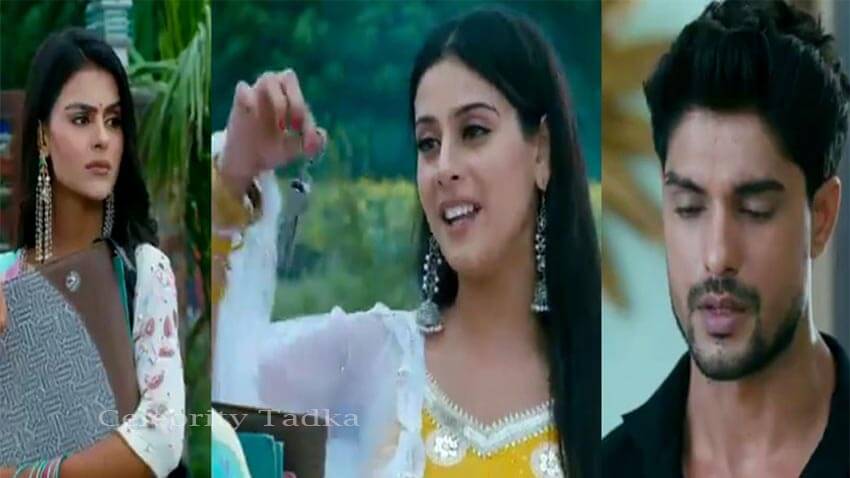 Colors TV show Udaariyaan s making lot of headlines with it’s interesting twists and turns. The current track of the show revolves around Tejo refusing to give divorce to Fateh while Jasmine is leaving no chance to provoke Fateh against Tejo. The show stars Priyanka Chahar Choudhary, Ankit Gupta and Isha Malviya in lead, who’s playing Tejo, Fateh and Jasmine respectively.

In previous episode, Simran entered the Virk House after Fateh questioned Buzo and Tejo’s relationship in front of family. Simran reveals the truth of her and Buzo’s relationship to family, and reprimands Fateh for doubting Tejo and questioning her character. She proves Tejo innocent and leaves the house. After that Jasmine tries to criticize Tejo for hiding truth but Fateh shut her up and takes her to the room. He asks Jasmine to shut up when she can’t speak good.

Later, Fateh feels guilty for putting fingers on Tejo’s character and doubting her integrity by alleging her of having an affair with Buzo. Now, in the upcoming episode, Jasmine persuades Fateh to let her handle the academy instead of Tejo. Fateh tells his decision to the family that Jasmine will handle the academy from now which leaves everyone shocked. On the other hand, Jasmine changes the lock of the academy’s gate. Tejo arrives at Academy and tries to unlock the gate but the lock doesn’t open. Meanwhile, Jasmine comes and taunts Tejo telling that now the rights over everything that belongs to Fateh are hers. She tells Tejo that she should take care of house & family, as now she will handle the Academy.

ALSO READ: Udaariyaan! Fateh to Break Down in tears in front of her mother 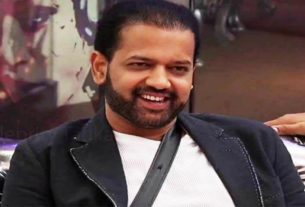 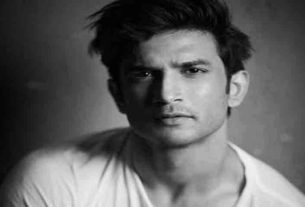 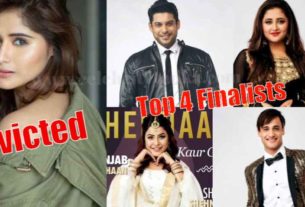 Bigg Boss 13 Winner Updates: Arti Singh Is Out Of The Finale Race, Now It’s between Siddharth, Rashami, Asim And Shehnaz?