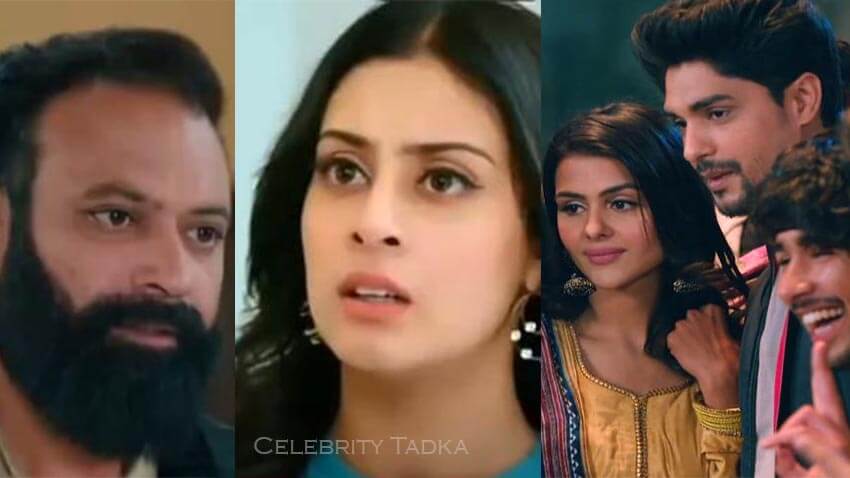 Colors TV show Udaariyaan has been making lot of headlines with its interesting twists and turns. The show stars Ankit Gupta, Priyanka Chahar Choudhary, Isha Malviya and Karan V Grover in pivotal roles. Currently, Angad instigating Rupy against Fateh and tries to prove himself a right person for Tejo. Other hand, Fateh trying to win Tejo’s heart while Jasmin conspiring something big for them.

The latest episode saw Fateh and Tejo going on picnic with college students. Other side, Satti sees Jasmin paying money to someone. She confronts Jasmin but Jasmin doesn’t listen to her mother and shows off her money and life style to Satti. Satti angrily beats her, thinking she’s making money by taking the wrong way.

She asks Jasmin to come back home but Jasmin refuses to live with them as she’s happy in her life with lot of cash. Jasmin also talks about her big surprise that leaves Satti worried for Tejo. Later, Jasmin meets Angad to check if he’s truly with her in her plan against Fateh and Tejo or not.

Meanwhile, the college bus breaks down on the way, Fateh-Tejo seek refuge nearby. The students requests for food and Fateh goes out to arrange some food for students. After he returns, Fateh does not finds Tejo with students and he rushes to find her. Jasmine deviously plots to exact her revenge on the duo.

In the upcoming episode, Jasmine will execute Tejo and Fateh’s accident plan. On the other hand, Rupy will go to the police station to file a complaint against Jasmin. Jasmin gets shocked as Rupy comes with Police at the hotel.

It will be interesting to watch what happens next. 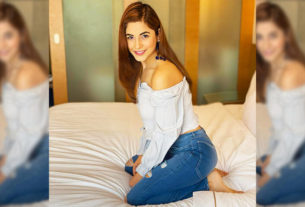 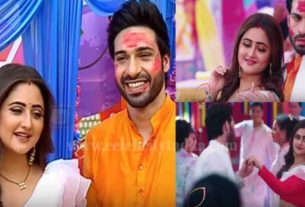 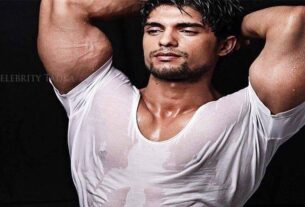 Udaariyaan actor Ankit Gupta on 3.1 TRP rating; “The journey has been phenomenal & I hope that we sustain with decent ratings”