Udaariyaan: Jasmin gets Tejo arrested to get her out of Virk house; Will Jasmin’s plan backfires? 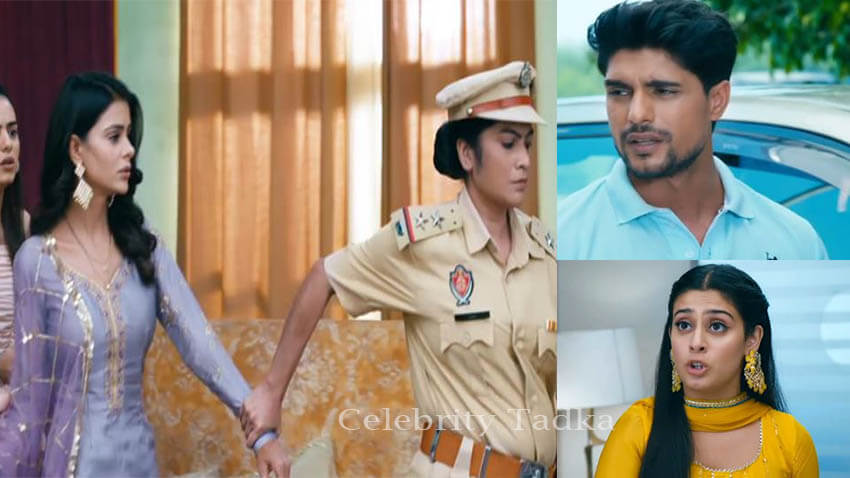 Udaariyaan airing on Colors TV is one of the most loved show on television. It is creating lot of buzz with it’s ongoing track. The show stars Priyanka Chahar Choudhary, Ankit Gupta and Isha Malviya in pivotal roles. The ongoing storyline of the show revolves around Tejo bringing Simran back in the Virk house, and Jasmin conspiring against Tejo to get her out of Virk house.

The entire Virk family is happy with Simran’s return in the Virk house. Khushbir has accepted Candy but still upset with Simran and didn’t forgive her. In today’s episode, Simran got emotional as Khushbir didn’t accept her, Family tries to make her understand that she should give him a time. Later, Fateh, Amrik and Mahi tries to make her happy and cheers her up along with Tejo. Jamsin get jealous seeing Fateh and Tejo enjoying with family. She then plans to get Tejo out of the Virk house. She puts blame on Tejo for not returning money to academy’s investors.

Investors files complaints against Tejo and police comes to arrest her. Khushbir and Family gets tensed seeing Tejo getting arrested. Jasmin enjoys in academy thinking that Tejo must have got arrested. Fateh gets a phone call that Tejo got arrested due to academy reasons. He get shocked and rushes towards police station. He reaches police station with Jasmin and assures Khushbir that everything will be fine. Fateh asks his father to not panic and must take rest.

Fateh goes inside the police station, while Sandhu family stops Jasmin and questions her angrily if she is behind Tejo’s arrest, but she lies like always. It will be interesting to watch how Fateh will save Tejo from this trouble. 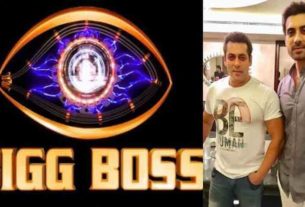 Bigg Boss 14: Gavie Chahal Exits from Salman Khan’s show even before his entry? 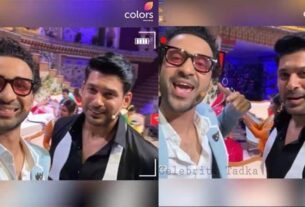 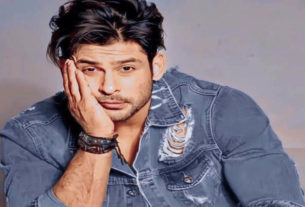 Sidharth Shukla has a piece of Advice for his fans; Says, ‘Make mistakes but don’t Quit’