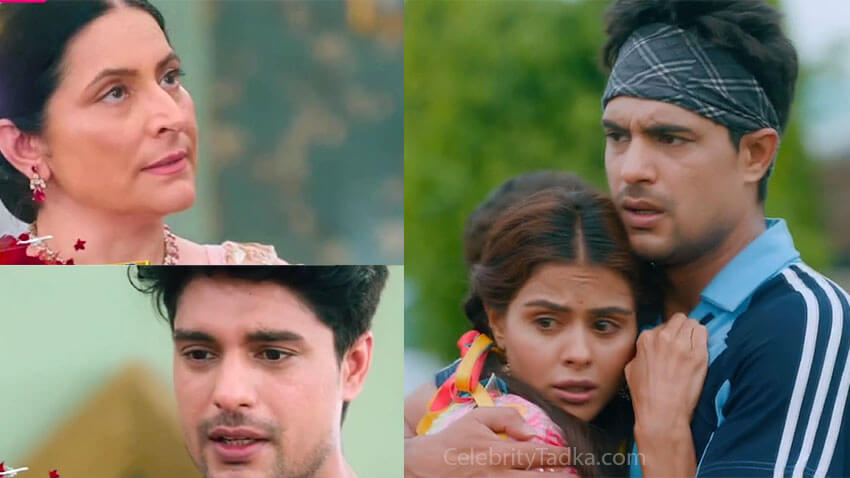 The latest episode of Udaariyaan witnessed Fateh (Ankit Gupta) gearing up for his important football match at college. Fateh gives Tejo’s (Priyanka Choudhary) responsibility to Jasmine (Isha Malviya) and they both arrives at the match. Jasmine plans to create drama by using Tejo’s mentally unstable condition. She instigates Tejo who creates huge scene at the event.

Jasmine tells Tejo that the opponent intentionally injured Fateh. Tejo gets angry and rushes towards the ground. She bites the security guard and starts pushing & attacking opponent player. Fateh rushes towards Tejo and calms her while the families see everything live and gets shocked & worried for Tejo.

A player calls Tejo crazy and Fateh fights with him due to which his team gets disqualified. The principal shames Fateh for including personal matters in a college event and destroying the college reputation.. Other hand, Jasmine pretends like she doesn’t know anything and says that she went to bring ice cream for Tejo.

ALSO READ: Udaariyaan Promo: Jasmine plans to send Tejo to mental asylum by using her mental condition against her

Just then, Fateh was called into the principal’s office. The principal tries to side with Fateh while the trustees say that there will be action taken against him.

In the upcoming episode we will see Fateh returning his house and sees Gurpreet in anger with whatever happened at football match. Furious Gurpreet stops Fateh from going to his room and tells her decision that he will not meet Tejo nor he go to Sandhu house.

Gurpreet says that he had married Tejo for the family’s reputation once and now he has to forget Tejo for the family’s reputation once again. However, Fateh refuses what she said and tells her that he cannot leave Tejo alone, hence, he’s leaving this house. He says that he will stay where his Tejo lives. What will Gurpreet and Jasmine do now to separate FaTejo? 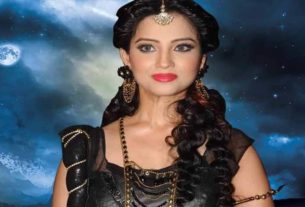 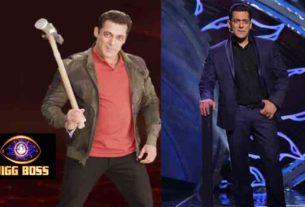 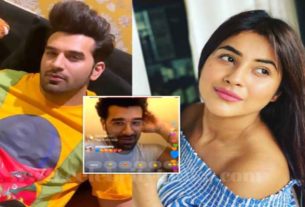 1 thought on “Gurpreet restricts Fateh from meeting Tejo in Udaariyaan; Fateh leaves house to stay with his ladylove”