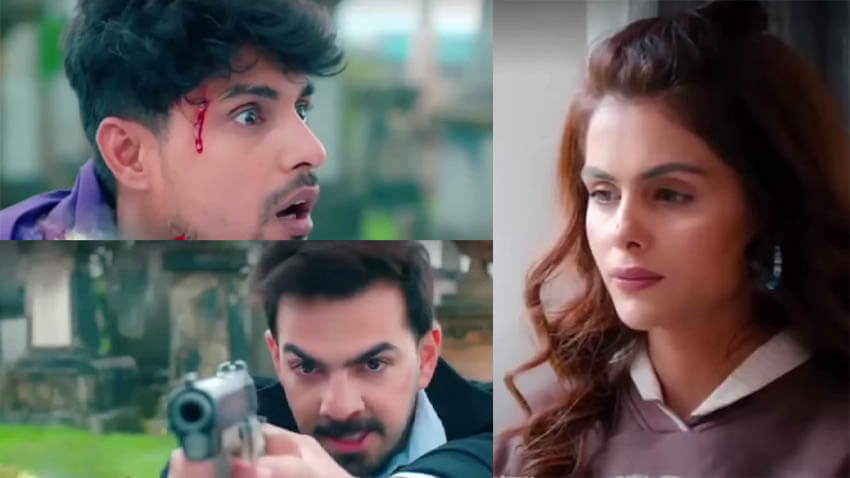 Colors TV show Udaariyaan is doing well on the TRPs charts. It stars Ankit Gupta, Priyanka Chahar Choudhary, Isha Malviya and Karan V Grover in lead roles. In the latest episode of London track we saw how Fateh gets shocked on learning that Tejo was pregnant with his child and his unborn baby is no more. While Fateh is heartbroken hearing about his child, Tejo accuses him and Jasmine for trying to kill her and her unborn baby.

Tejo tells Angad that Fateh and Jasmine is her killers. Angad feels elated that Tejo doesn’t know his truth that he was the one who burnt her alive in the fire. Fateh then tries to talk to Tejo but Angad comes between and asks him to leave. He even punches Fateh to keep him away from Tejo. But, Fateh does not respond to Angad’s punches as he only wants to talk to Tejo.

After that, Tejo walks away with Angad. Jasmine then tells Fateh that Tejo had mentioned about her pregnancy to Angad, and immediately after it, Tejo wanted to meet Fateh. Hearing this, Fateh concludes that Angad couldn’t tolerate Tejo and his reunion because of their child, hence, he tried to kill Tejo.

In the upcoming episode we will get to see that Tejo knew about Angad’s truth and was planning with Fateh to expose him. Further, Angad believes that he has killed Tejo and puts her into his car’s trunk. Fateh, Jasmine, and Amrik follow Angad’s car without his knowledge.

Angad reaches an isolated place where he has decided to dump Tejo’s body. When Angad opens the car’s trunk he sees Tejo alive and in no time Tejo kicks on his chest and he fall on ground. Fateh and Angad gets into massive fight. Meanwhile, Angad points the gun toward Tejo and fires the bullet while Fateh and Jasmine scream Tejo’s name in fear.

Will the bullet hit Tejo? Will Amrik takes the bullets on himself to save Tejo? 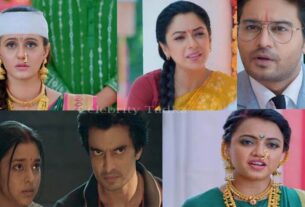 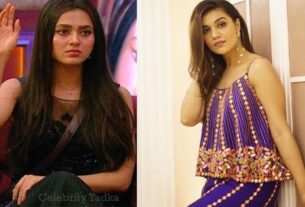 Bigg Boss 15: Divya Agarwal supports Tejasswi Prakash; “She’s focussed and has all the qualities to win the show” 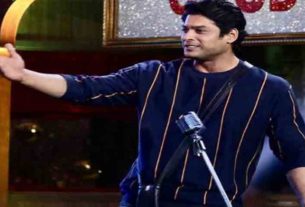