Colors TV show Udaariyaan heading for generation leap of 16 years post which lead pair Ankit Gupta–Priyanka Chahar Choudhary aka Fateh-Tejo will leave the show. The current track of the show revolves around Fateh and Tejo’s grand wedding ceremony. The duo once again got married with the blessing of both the families. Fans are in awe of Fateh and Tejo’s romantic chemistry and dreamy wedding.

Fans are trending “FATEJO GRAND WEDDING” on twitter celebrating Fateh and Tejo’s marriage ceremony. They are getting emotional as it is the last time they are watching their favourite pair #FaTejo onscreen. In the upcoming episode we will see Fateh and Tejo’s car meeting with an accident.

While trending on twitter, a fan tweeted, “And an golden era of Fatejo come to an end. It’s really painful. Its hurting to fans. Some fans are still crying and shivering. Because it’s an emotional connection with them from 1.5 years. #FaTejo #Priyankit #PriyankaChaharChoudhary #AnkitGupta FATEJO GRAND WEDDING.”

And an golden era of Fatejo come to an end😭❤
It's really painful😭💔
Its hurting to fans😭💔
Some fans are still crying and shivering🤧
Because it's an emotional connection with them from 1.5 years🥺#FaTejo #Priyankit #PriyankaChaharChoudhary #AnkitGupta
FATEJO GRAND WEDDING pic.twitter.com/aYRizgLyfV

Still not in state of my mind

Really tears in my eyes while watching episode
The fatejo journey which I started with marriage is ending with marriage
The couple who made me watch this show nd became so imp. For me
Still can't believe they are getting an end
FATEJO GRAND WEDDING pic.twitter.com/LF3ElpabGO

Guys I know we are very very emotional right now..

Two souls we connected with..
Is leaving..
It's an end to them and to us
A Final goodbye ❤️
FATEJO GRAND WEDDING #FaTejo #udaariyaan #PriyankaChaharChoudhary #Ankitgupta pic.twitter.com/yQvaFSx78j 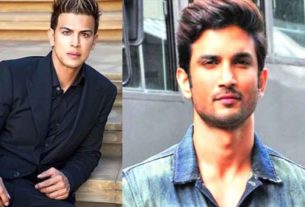 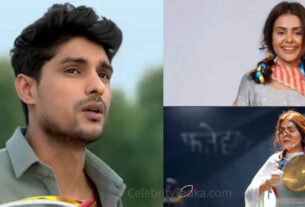 Udaariyaan: Who saved Tejo from fire accident & How she reached Sharan Ashram – Here’s what we know! 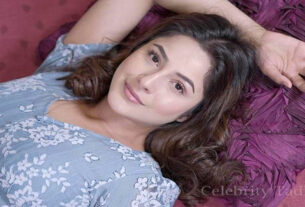 1 thought on “Udaariyaan: Fateh-Tejo’s dreamy wedding, fans gets emotional seeing the last glimpses of their favourite pair on the show”