In previous episode, Gurpreet broke down in tears after learning that Fateh is going Canada with Jasmin after marriage. She lashed out at Fateh for leaving entire family just for few months of love. She asks Fateh to cancel all the tickets. But Jasmin interferes saying they will go Canada and ticket will not get cancelled. Fateh agrees to Jasmin and says Canada was Jasmin’s childhood dream and he promised her to take her to Canada.

Fateh feels helpless seeing Family hurt because of his wrong decisions. However, Fateh has another surprise for Jasmine which he haven’t revealed yet. On the other hand, Jasmin is excitedly packing her bags to go to Canada which was her only dream in life.

However, there have been reports doing rounds that Fateh and Jasmine’s marriage is fake. Reportedly, Fateh had already planning everything and will reveal his surprise to Jasmin at Airport which will shock her to core.

What do you guys think about Fateh and Jasmine’s marriage, Is it Fake or Real?

It will be interesting to see what will happen next in the show. 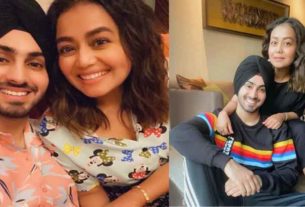 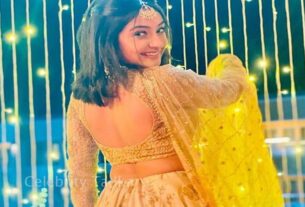 Ishk Par Zor Nahi: Akshita Mudgal is overwhelmed with all the love fans have showered on her; Also Opens up on her character 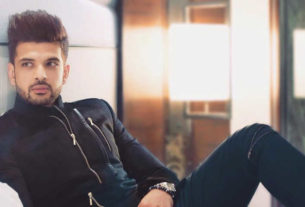