Udaariyaan fame Rashmeet Sethi Aka Mahi on her bond with Priyanka Choudhary; “I love spending time with her, She has this very sweet, lovely & vibrant vibe to her” 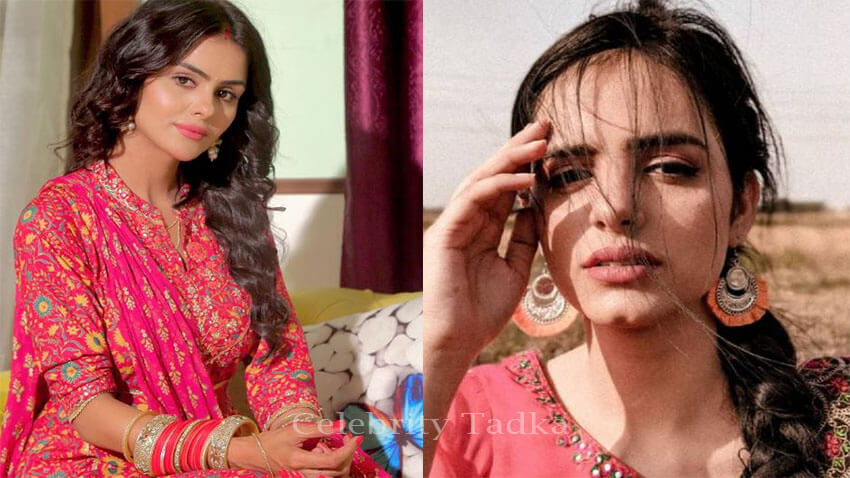 Colors TV popular show Udaariyaan is one of the most successful show on television right now. The shows stars Priyanka Choudhary, Ankit Gupta and Isha Malviya in pivotal roles. The current track of the show revolves around Tejo bringing Simran and Candy in the Virk house, and Jasmin plotting against Tejo to get her out of the Virk house. The show is now gearing up for more high voltage drama as Jasmin will bring Jass back in Tejo’s life.

Now, in an interaction with India Forums, actress Rashmeet Kaur Sethi, who plays the role of Mahi in the show, spoke about her bond with actress Priyanka Chaudhary. Talking about her first impression on Priyanka, Rashmeet said, “Well, initially, Priyanka didn’t really speak a lot with everyone and that’s why I felt she kind off has an attitude issue. But with time, she started to open up and slowly and steadily she became the live wire on the sets.”

The actress further said, “I love spending time with her. I love chilling around with her. She has this very sweet, lovely and vibrant vibe to her. She can always be spotted smiling, giggling and having a good time on the sets. Her smile is contagious and infectious. She has become a good friend.”

ALSO READ: Udaariyaan! Jasmin gets Tejo arrested to get her out of Virk house; Will Jasmin’s plan backfires? 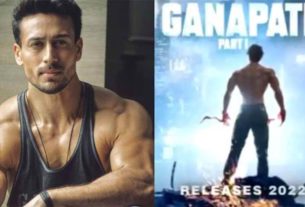 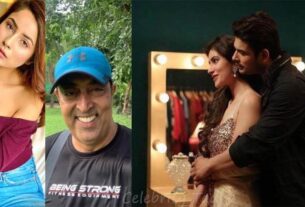 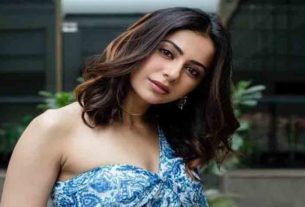