Rohit Shetty’s stunt-based show Khatron Ke Khiladi 12 is heading towards its Grand Finale. The contestants who’re competing in the finals – Rubina Dilaik, Mohit Malik, Kanika Mann, Faisal Shaikh, Jannat Zubair, and Tushar Kalia. Fans are very excited to know the name of the winner of Khatron Ke Khiladi 12. The finale episode will air on September 24 and 25. Recently, the grand finale episode shot in Mumbai where Rohit Shetty along with contestants and Bollywood actor Ranveer Singh seen on the set.

After the shoot of KKK12 grand finale, there have been several reports doing rounds about the winner. As per Siasat, the 4 finalists who will compete in finale – Faisal Shaikh, Jannat Zubair, Rubina Dilaik and Tushar Kalia. The reports says that Tushar Kalia is the winner of Khatron Ke Khiladi season 12.

The reports quoted saying, “Not Faisal but Tushar has been declared as the winner of KKK 12. The choreographer has defeated Mr. Faisu, Jannat, and other strong contestants to take home the trophy and cash prize this year. The report also states that Faisal has walked home with the first runner-up title.”

After Grand Finale shoot, a picture went viral on the internet where Tushar Kalia seen with the Maruti Suzuki Swift car key. For your knowledge, Maruti Suzuki was official sponsor of KKK 12 and the winner has to get the Swift car. The picture has made Tushar fans thrilled and they flooded social media congratulating him for winning the trophy. 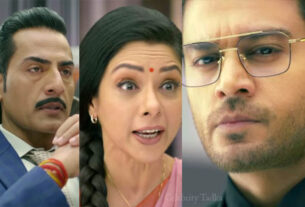 Anupamaa: SHOCKING! Vanraj puts Condition in front of Anuj-Anupama in return of breaking Partnership with Mukku 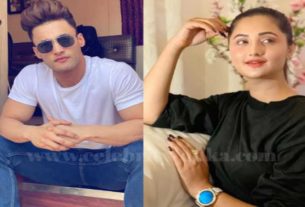 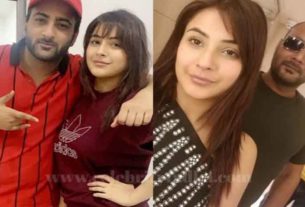