Reem & Sehban enjoys huge fan following. Recently, 14th season of India’s Biggest reality show got over and Rubina Dilaik was declared as the winner of the show. Now, the makers have already started prepping for the 15th season Bigg Boss.

Meanwhile, in an interaction with ETimes, Sehban Azim has revealed that he was approached for Bigg Boss twice but he had always rejected the offer. Sehban quoted saying, “I am very shy and in the show, you don’t have control over situations. Also, I don’t feel comfortable revealing my personal life to the world. I don’t think I will the right fit for a show like Bigg Boss. Moreover, I have hardly seen the show.”

The actor has always been linked up with his co-star Reem Shaikh. Speaking about these dating rumours, Sehban said, “I am happily single and not dating anybody. There’s more gossip than reality.” 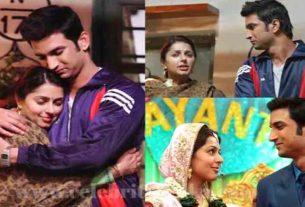 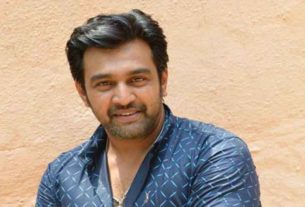 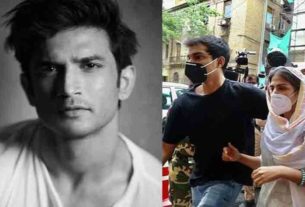