TRP Report Week 37: Anupamaa continues to rule on TOP, Udaariyaan bags fifth spot-Here’s the list of Top 5 shows that have managed to be on the TRP rating charts this week 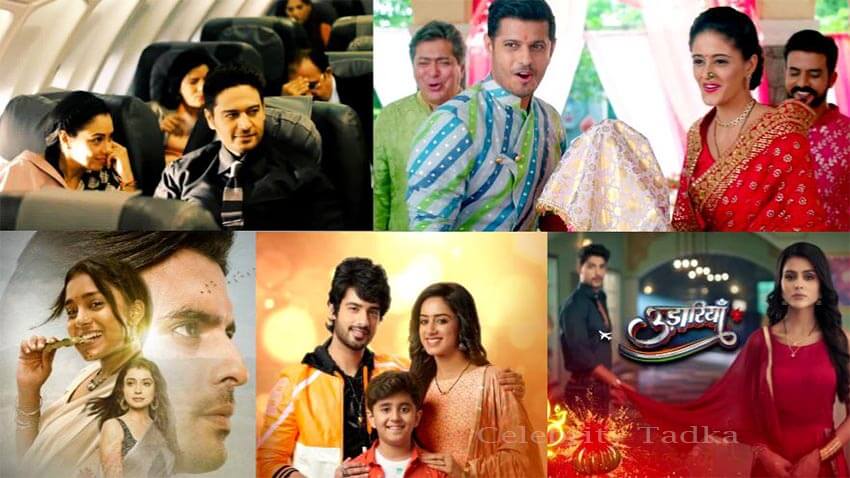 TRP reports for the ongoing Television shows are out now. These rankings are based on the TV shows performance from September 13 to September 19, 2021. Rupali Ganguly starrer Star Plus show popular show Anupamaa is continues to rule the chart with high ratings. The show has again grabbed the number 1 spot like previous weeks. The upcoming episode will see Anupama taking her first-ever flight with Anuj Kapadia. The show is taking an exciting turn with the entry of actor Gaurav Khanna Aka Anuj Kapadia, who happens to be Anupamaa’s college mate. Anupamaa got 4.2 ratings by BARC this week.

Star Plus another show Ghum Hai Kisikey Pyaar Meiin has bagged the second position this week. The show stars Neil Bhatt and Ayesha Singh in lead. The current track of the show revolves around Pakhi, who is trying to make Samrat believe that she has moved on in life and is happy with him. On the other hand, Sai is all set to leave Chavan house and Virat. Just like Anupamaa, this show has been constant on the TRP list with huge ratings. GHKKPM-3.4 ratings this week.

The third position is also taken over by Star Plus show, Yeh Hai Chahtein. The show Sargun Kaur Luthra and Abrar Qazi in lead. YHC-2.9 by BARC.

ALSO READ: Udaariyaan actor Ankit Gupta talks about working in TV shows, roles he really wants to play and things he would like to change in entertainment industry 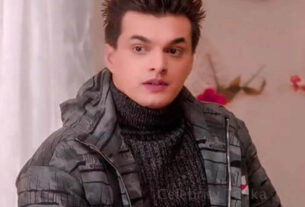 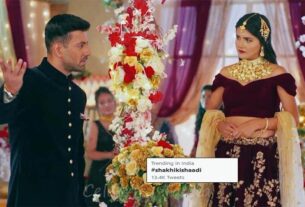 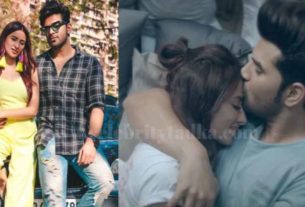