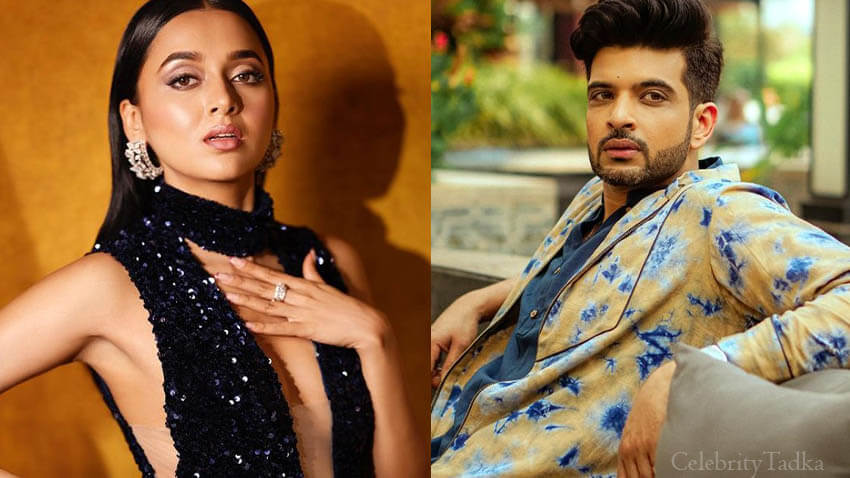 Bigg Boss 15 winner Tejasswi Prakash is currently making lot of headlines with her portrayal of Pratha in Ekta Kapoor‘s Naagin 6. Tejasswi’s relationship with Karan Kundrra is grabbing lot of attention and fans loves to see them together. The duo is currently one of the most loved pair of ITV and fans fondly calls them #Tejran. Recently, Tejasswi Prakash and Karan Kundrra made a appearance together at Nishant Bhat’s birthday bash.

Karan once again won everyone’s heart as he was seen protecting his ladylove Tejasswi from getting mobbed. Fans even gave him the ‘Best Boyfriend’ tag but it seems Tejasswi Prakash has a bit problem with it. ALSO READ: Karan Kundrra on juggling between personal & professional life; Reveals Tejasswi Prakash’s reaction when she saw him with kids in Dance Deewane Junior promo

In an interaction with Film Companion, Tejasswi Prakash shared that everyone is praising Karan but she does so much for him but she didn’t get the ‘best girlfriend’ tag. The actress was quoted saying, “At Nishant Bhatt’s party, we got mobbed and he was obviously protecting me and then people are like Karan is so nice that he is protecting his girlfriend. So he gets to be the best boyfriend and I am like I do so much and you don’t say anything about it. Mujhe best girlfriend ka tag hi nahi mila hai (I never got the best girlfriend tag).”

After winning Bigg Boss 15, Tejasswi has been riding high on success. She’s getting many projects offers. From professional work To her personal life, the actress is making lot of buzz. Apart from Naagin, the actress was seen in a music video ‘Rula Deti Hai’ alongside her beau Karan Kundrra. 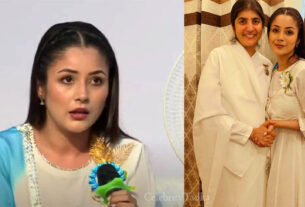 Shehnaaz Gill’s speech at Brahmakumaris Campaign goes viral; Actress gets emotional says, ‘Love is pure, it is attachment that hurts’ 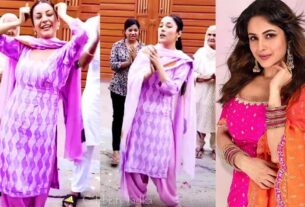 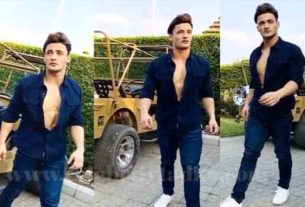