Colors TV show Naagin 6 is currently one of the most popular show on television and it stars Tejasswi Prakash, Simba Nagpal and Mahek Chahal in pivotal roles. The show is doing well on the TRPs charts since start and getting immense love from viewers. And now, there are reports doing rounds on social media that the show is set to go off-air.

As per India Forums report, a source revealed that Tejasswi Prakash starrer ‘Naagin 6’ all set to take a generation leap. Soon, Pratha will get married and deliver a baby. The future plot of the show will revolve around Pratha’s baby’s story while a lot of actors will bid adieu to the show.

The reports also states that the show will telecast it’s final episode probably on 7th of October 2022.

The present storyline of Naagin 6 revolves around Pratha aka Kiara doing fake marriage with Rajesh while Rishabh dies in the fire accident. Pratha learns that Rishabh was innocent and it was Mahek and Urvashi who plotted everything.

Angry Pratha goes to Nagmahal and performs Tandav in front of Lord Shiva. She demands Rishabh’s life back from Lord Shiva on the day of Naag panchami. Pratha also vows to take revenge from Mahek and Urvashi.

Meanwhile, Mahek gets furious learning that Pratha is alive and she’s Shesh Naagin. She conspires to kill Shesh Naagin with the help of Yeti. Yeti will attack Shesh Naagin while Pratha will struggle to save herself. 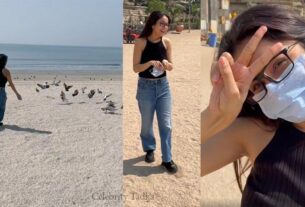 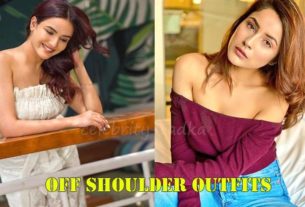 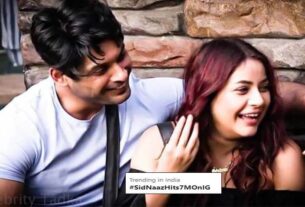