Just when the rumor mills were abuzz with the news of Tejasswi Prakash & her actor boyfriend Karan Kundra, investing in a holiday home together, it came as a shock to netizens when the Bigg Boss 15 winner took to social media to announce her breakup. Tejaswi enjoys immense popularity ever since she won the controversial reality show and she is one of the most talked about celebrities on social media.

Soon after Tejasswi shared the post about break up, TejRan fans get shocked & in a matter of few minutes, #TejasswiBrokeUp started trending on Twitter. Tejasswi’s break up post has left fans wondering if the couple really broke up or it’s some promotional gimmick.

Only time will tell what is up with the industry’s IT couple.

Earlier also, Tejaswi broke the internet when she shared a photo flaunting her huge solitaire ring with caption ‘Big Day’. This left fans and netizens wondering that she got engaged to beau Karan Kundrra but later find out it was a promotional post for a brand.

ALSO READ: Tejasswi Prakash on engagement rumours with Karan Kundrra, “I am not engaged, it will happen at the right time, when it is destined to happen” 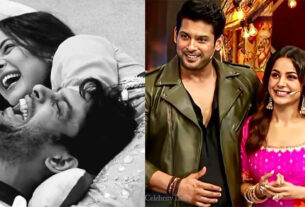 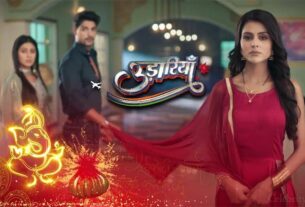 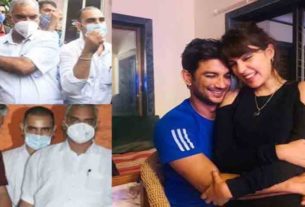