Bigg Boss 15 couple Tejasswi Prakash and Karan Kundrra keeps making headlines for whatever reasons it may. The couple recently attended the birthday party of Bollywood producer Venessa Walia. They seen dressed up in stylish attires as they poses for the shutterbug while arriving at the party. And now, a video of Tejasswi and Karan going viral on internet which is creating lot of buzz on social media.

In the video, Tejasswi and Karan seen locking lips at the party while a friend of them records their video without letting them know. When TejRan realizes about being filmed, Karan jokes and says ‘please post it’ while Tejasswi requests to ‘not post’ the video. However, fans are loving their romantic moments and sharing their video on social media showering love on them.

A fan commented seeing the video, ‘They’re the cutest’ while another one said, ‘Cute adorable lovely couple’. A user wrote, ‘They are officially gf bf beautiful real couple #tejran’.

Apart from this, Tejasswi and Karan is always in news for their marriage news. Many times the duo have opened up about their marriage plans. Talking about marriage, Karan had once told ETimes TV, “We haven’t thought about shaadi yet. We don’t have the time to think about it. She shoots for 12-13 hours for Naagin 6, and I have my things. We hardly get time to see each other, yeh sab toh baad ki baat hai.”

ALSO READ: Tejasswi Prakash & Karan Kundrra reveals what they love the most about each other; Actress says, ‘I love the way he treats me when I am around’ 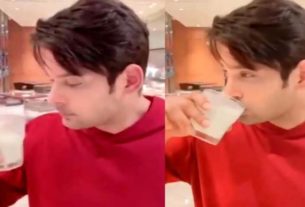 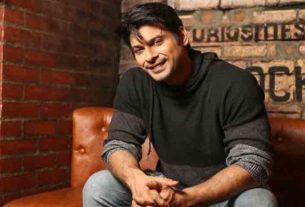 Sidharth Shukla reaches out to a fan, who asked him for help for her COVID-19 positive father; Fans Proudly Trends #ProudOfYouSidharth 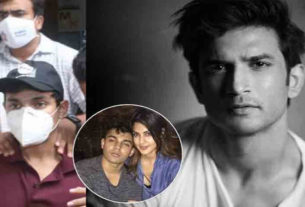