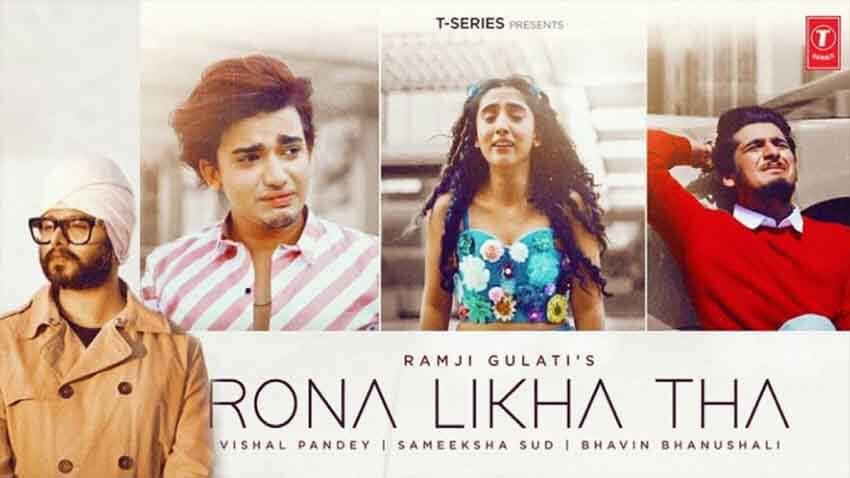 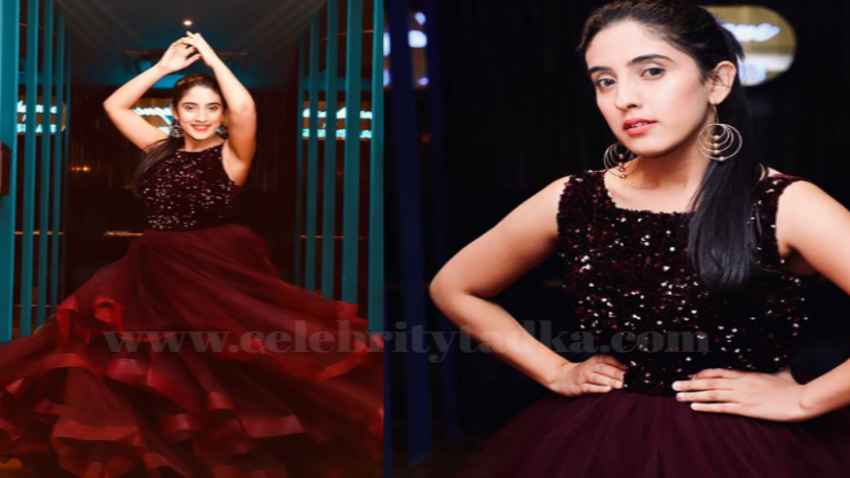 Television actress Sameeksha Sud, who’s currently winning hearts of fans with her amazing TikTok videos, wants to return on television screen with a good role. The actress has started his acting career at the age of sixteen. Sameeksha Sud best known for featuring in television shows like “Doli Armaano Ki” and “Yahan Main Ghar Ghar Kheli“. 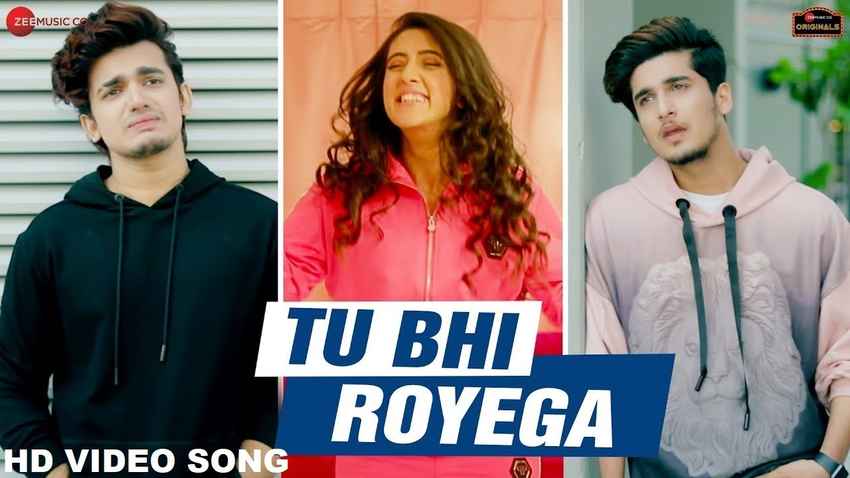