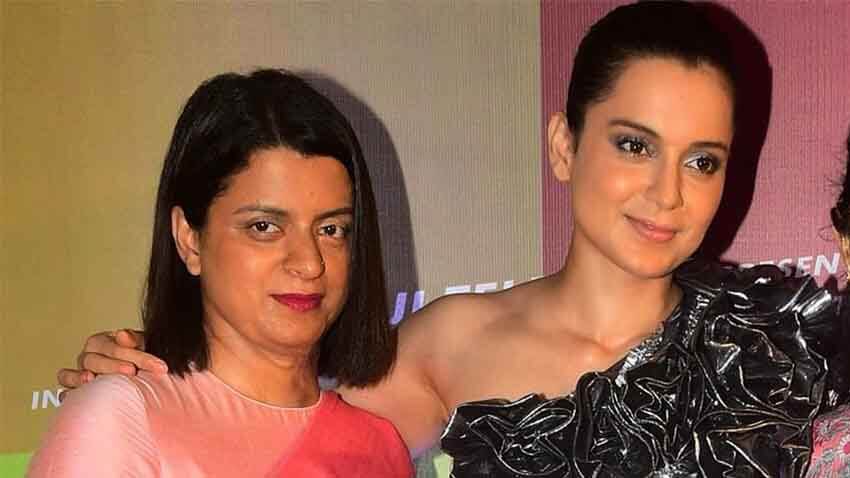 Bollywood actress Kangana Ranaut and her sister Rangoli Chandel has recently lands in legal trouble. As per reports, The actress and her sister was accused of spreading communal hatred after which the Bandra court ordered an FIR against them. 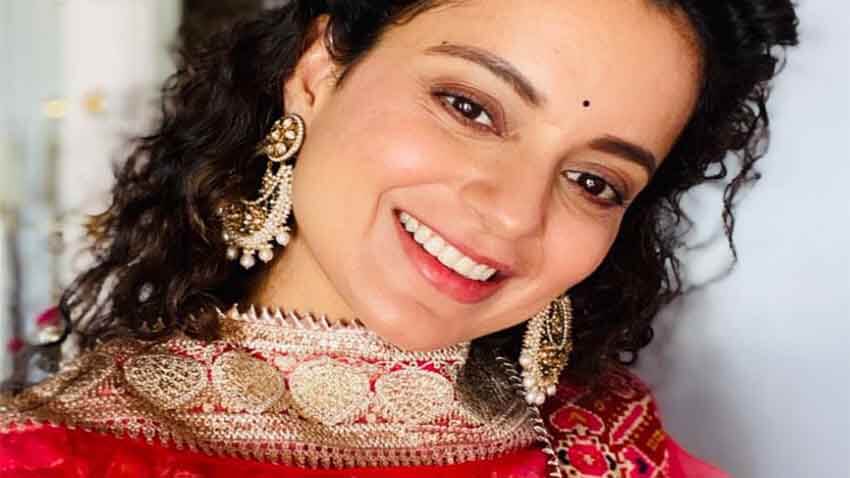 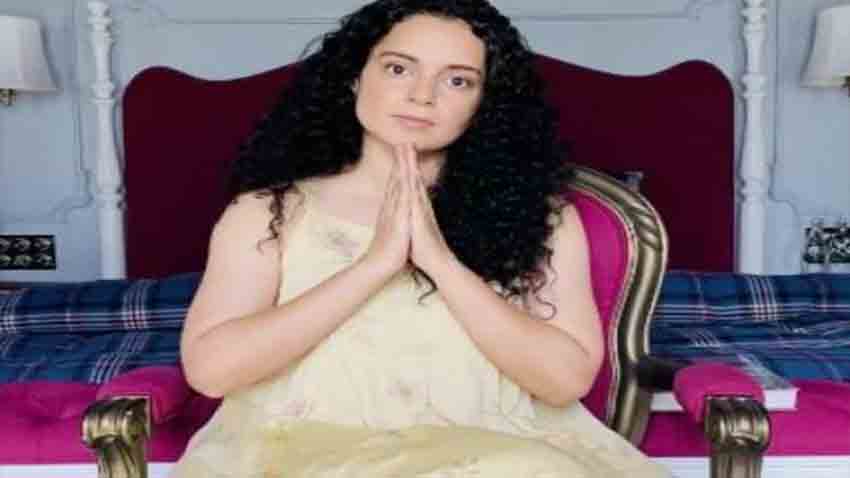 Bollywood actress Kangana Ranaut recently tweeted about how Shiv Sena leader Sanjay Raut threatened her to not come back Mumbai. Now amid the backlash and ‘threats,’ Kangana revealed that she is returning to Mumbai on September 9 and also dared anyone to stop her from coming back. 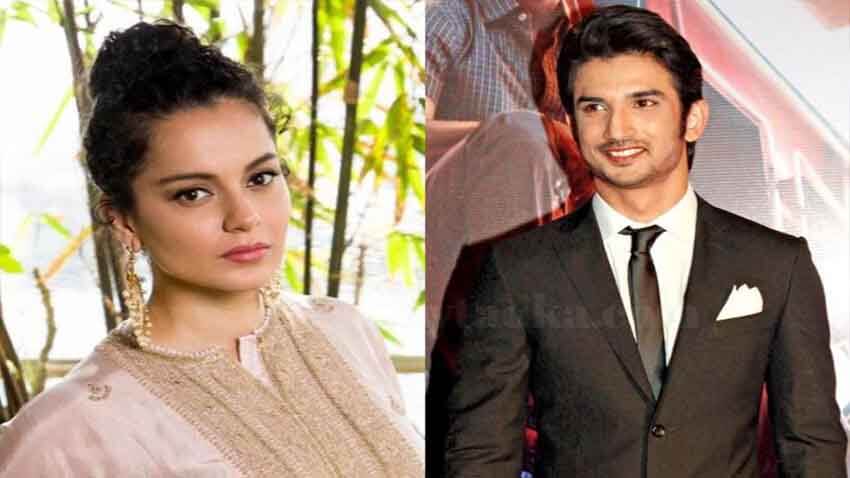 Actress Kangana Ranaut Team says that the actress wants to record her statement in connection with Sushant Singh Rajput case. But she doesn’t get any response from Mumbai Police. In a recent interviews with Republic TV, Kangana Ranaut has revealed that she has been summoned by Mumbai Police for interrogation in SSR‘s suicide case. 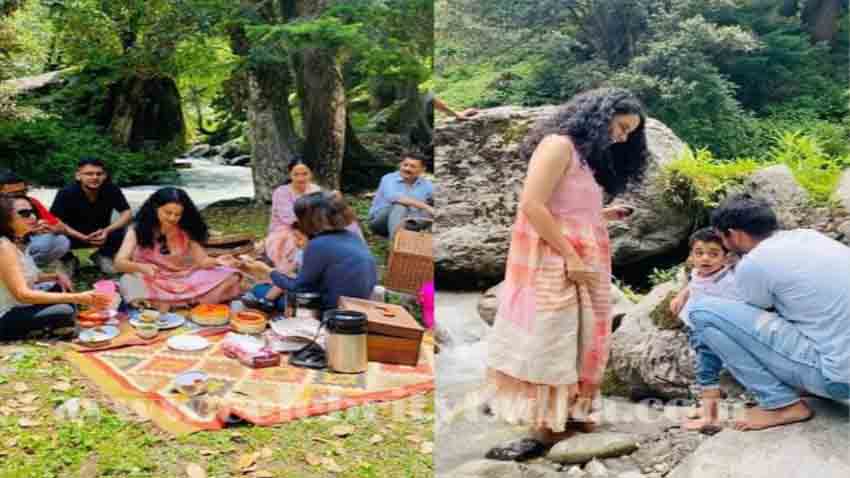 Bollywood actress Kangana Ranaut organized a picnic for family amid COVID-19 lockdown. The actress is currently spending her quarantine time with sister Rangoli and other family members in Manali. Kangana Ranaut‘s sister Rangoli Chandel shared pictures and videos from their picnic with family. 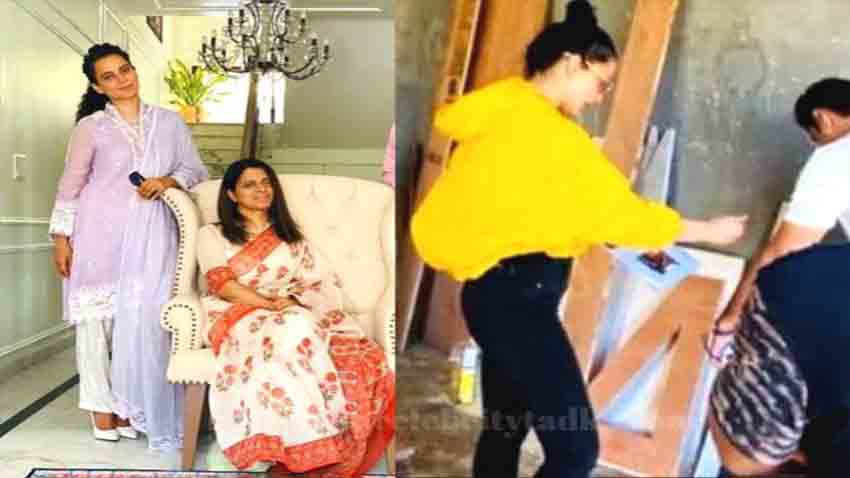 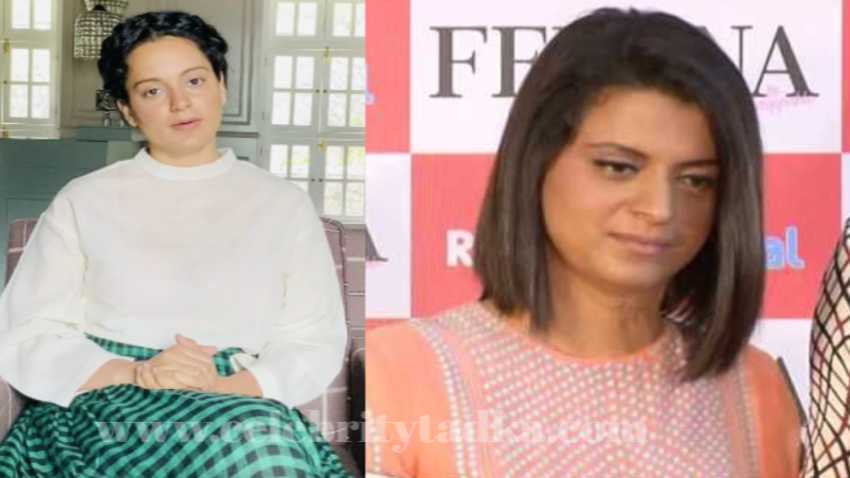 Bollywood actor Kangana Ranaut has come out in support of her sister Rangoli Chandel. After her account was suspended by Twitter due to her recent controversial tweet. Kangana said that she and her sister will apologize if there is a single tweet of Rangoli that targeted an entire community. The actress also urged the Indian […]