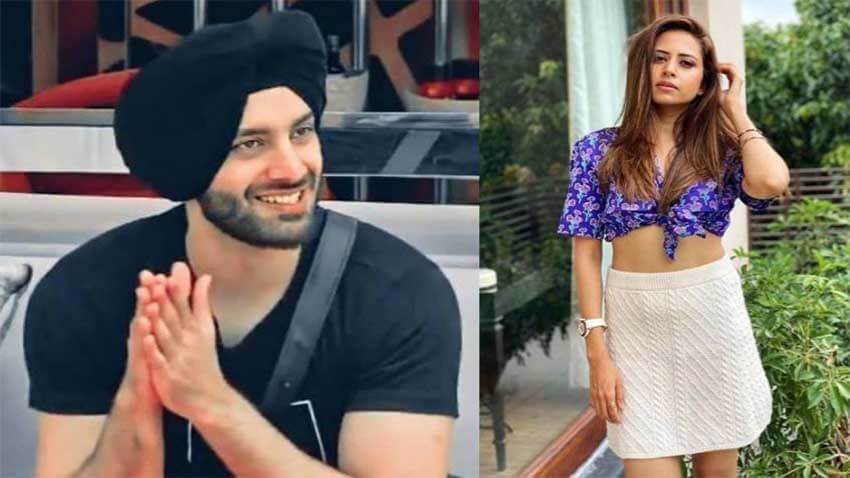 In recent episode of Bigg Boss 14, we saw the second elimination on Salman Khan show after Sara Gurpal. Shehzad Deol became the second evicted contestant from the controversial reality show. The handsome hunk has been eliminated on the basis of a decision made by Toofani seniors and freshers. 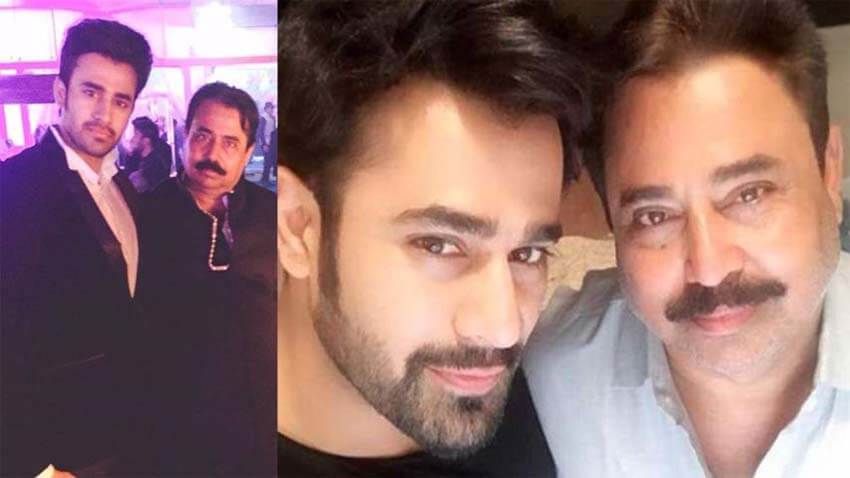 Naagin 3 actor Pearl V Puri is in a state of shock and going through a tough phase of his life. The actor has lost his father, Vipin V Puri, three days ago and is currently in his hometown, Agra, to perform the last rites. 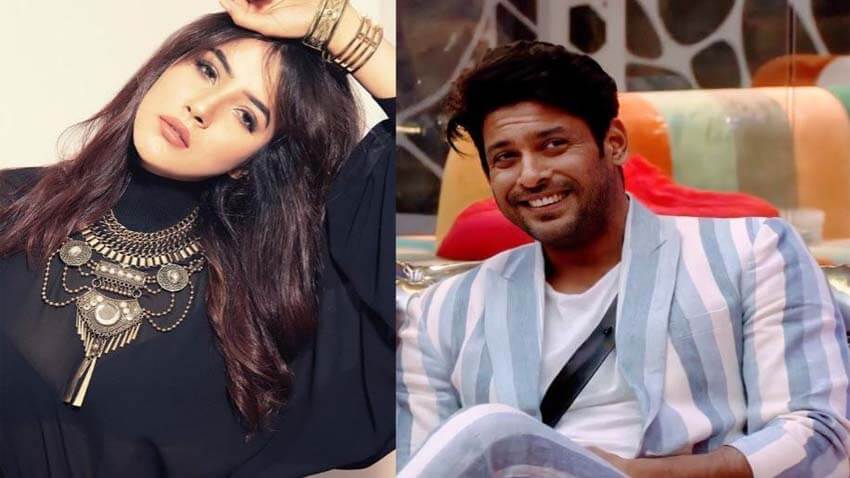 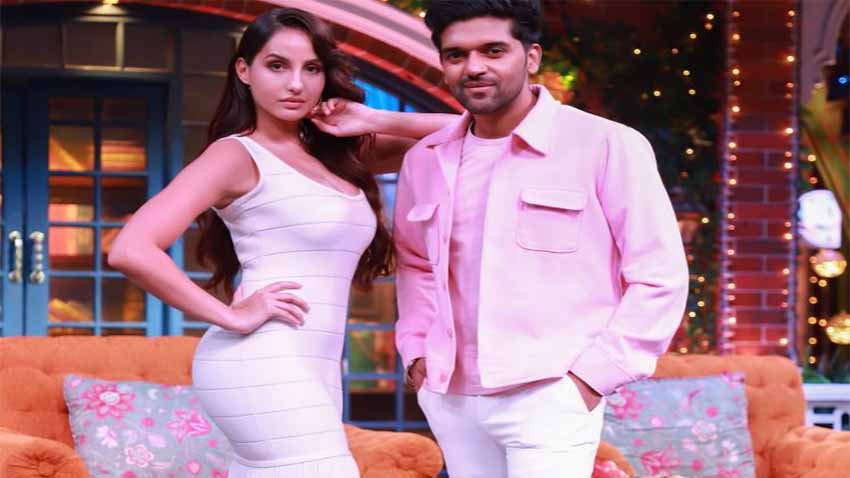 Actor-dancer Nora Fatehi will soon be seen in the popular Punjabi singer Guru Randhawa‘s new music video titled ‘Nach Meri Rani‘. The actress recently took her Instagram handle and shared a picture with Guru Randhawa hinting at the release of their collaboration soon. 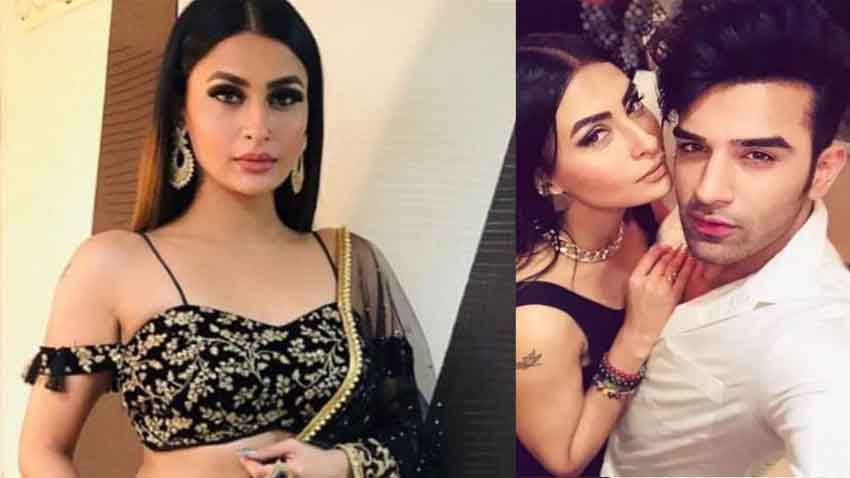 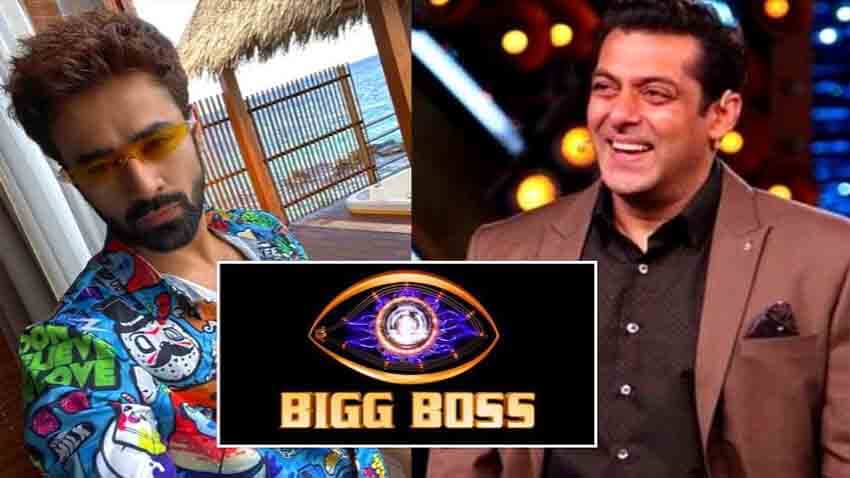 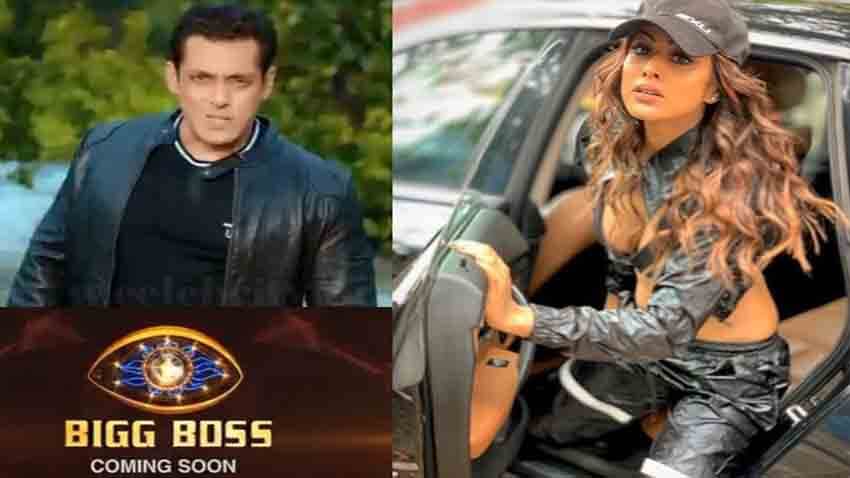 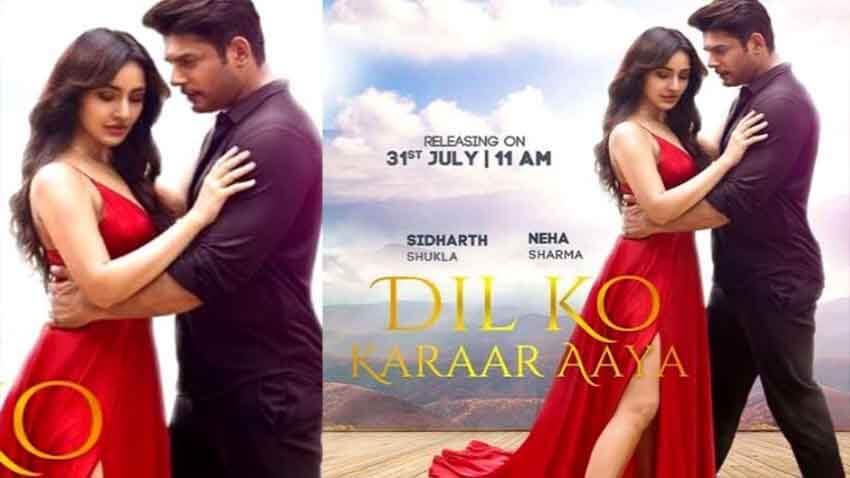 Bigg Boss 13 winner Sidharth Shukla all set to come with a new romantic track Dil Ko Karaar Aaya with Bollywood actress Neha Sharma. Sidharth Shukla took his Instagram handle and announces the release date of his new music video along with a new poster of his song.