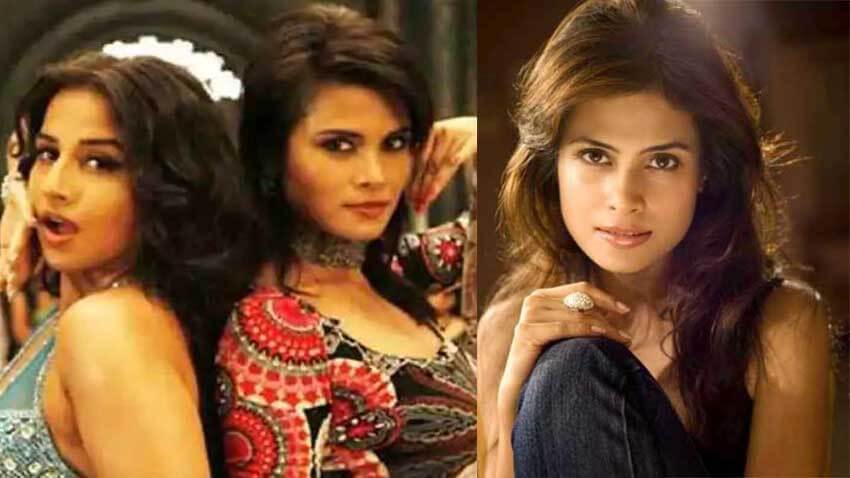 Bengali actress Arya Banerjee who acted in several Bollywood films, was found dead at her south Kolkata residence on Friday, police said. As per reports in the Times of India, it was Arya‘s maid who informed the police, after the actress failed to respond to any calls of the former when she arrived at her […]