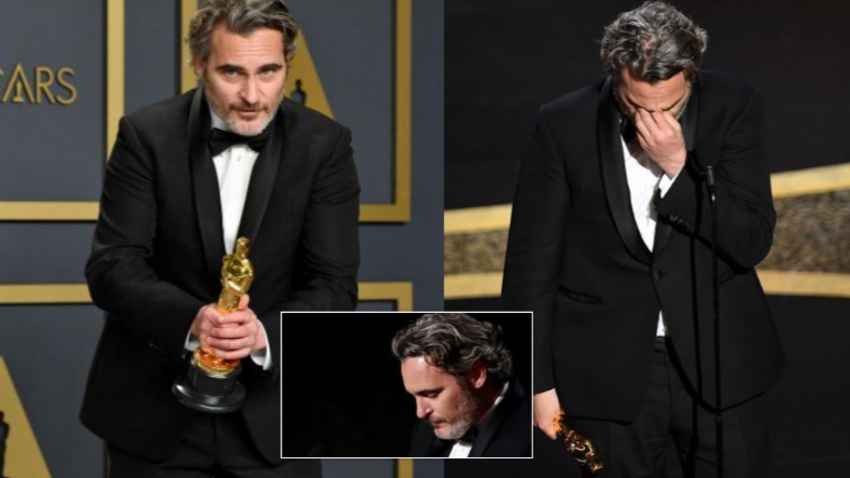 Joaquin Phoenix won the Best Actor Oscar, for his performance as Arthur Fleck in Joker. This is first Oscar and fourth nomination. Joaquin Phoenix is now the second performer to win an Oscar for playing the Batman villain after Heath Ledger in Christopher Nolan‘s “The Dark Knight.” 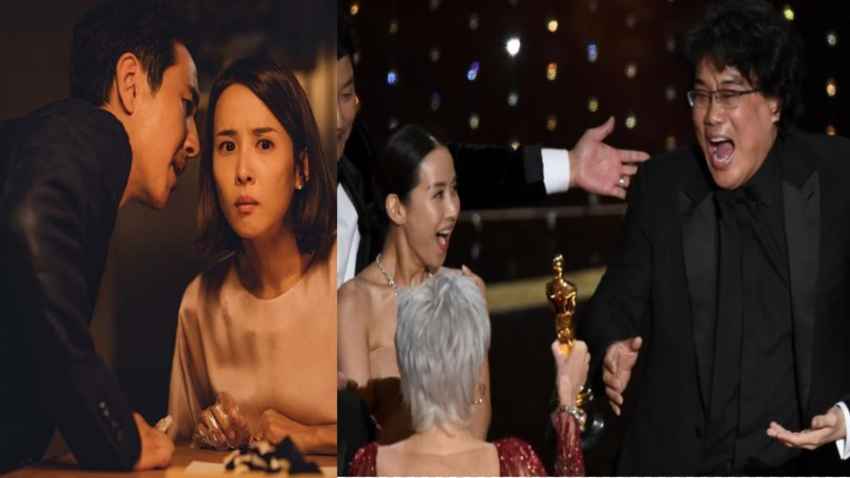 Oscars 2020: South Korean drama Parasite created history as it became the first foreign-language film to win the Best Picture award at Oscars. Earlier in the ceremony, the film won the Oscar for Best Original Screenplay, Best International Feature Film, and Best Director. Parasite managed to win four awards at the ceremony out of the […]